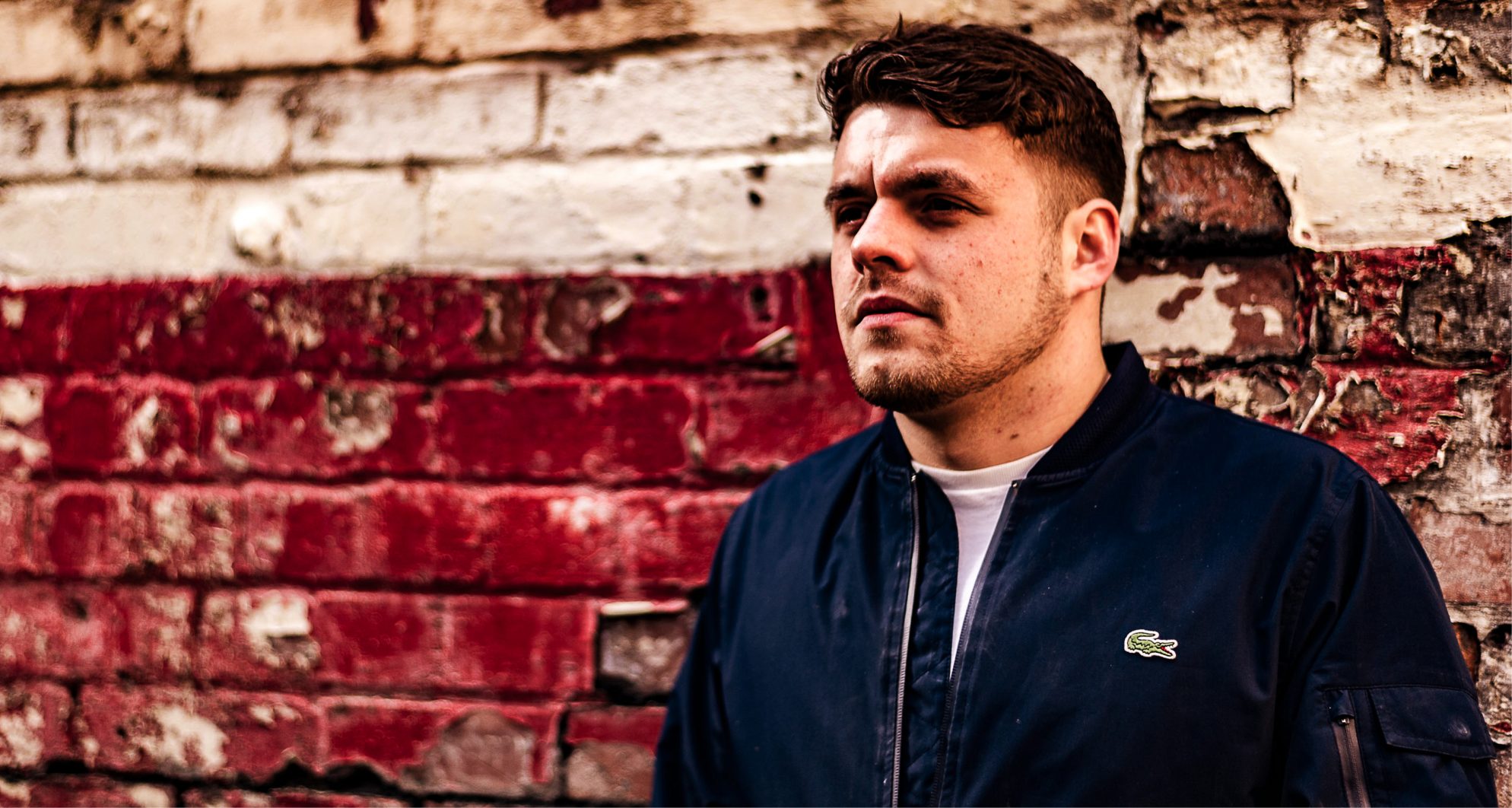 We all think of boxing as a masculine sport; everything about it oozes the world’s perception of manliness out of every orifice. Therefore it is likely that many people have made the presumption that professional boxers can’t be survivors of unwanted sexual experiences, how could they possibly be? They’d just knock em’ out surely?
Well thanks to my friend and fellow survivor, Callum Hancock, the world can now see that that is not the case. Over the last few weeks he’s been taking on the media round by round in order to show people that anyone can become a victim of sexual assault but that doesn’t need to define who you are. He is showing us all that just because you’ve experienced an unwanted life changing event with help from organisations such as Survivors Manchester we can still go on to live our dreams.
Like with Callum many of these experiences happen during childhood or adolescence and as men we attempt to block them out for years, maybe even a lifetime. We’d rather suffer with pain, anger and frustration eating at us from inside then face the fictitious ridicule we most definitely won’t receive from our peers. It’s like it is in our DNA to not talk about our worries and feelings, past and present, just in case someone decides it makes us less of man. Well if a boxer is talking about his feelings, do you consider him to be less of a man? No, of course not… therefore you shouldn’t feel that way about yourself either.
Once you find it within yourself to talk about your experience and “break the silence” life starts to become easier. Now it’s not going to be an instant revelation that cures you right there in that moment but what will happen is, you’ll feel a weight lifted from your shoulders. As Callum puts it “healing happens in layers” and what he means by that is that you’ll heal a bit, feel ok and then need to heal some more. But that’s ok, in fact that’s normal. Unfortunately it’ll be part of lives forever… however it doesn’t have to be all of our life. We can still be the person that we want to be and it’s best never to forget that, even when things get hard.
He’s an inspiration to our generation. Amongst others he is working to break the taboo surrounding male survivors of sexual assault to pave the way for others to not feel that they should suffer in silence. Callum has regained the power and control taken from him at a young age and harnessed it to help change the world. With people like him and new organisations like The Male Survivors Partnership our government and it’s supporters are beginning to listen… social change is upon us and what a good feeling that is.
As the points on the judges’ cards score in his favour for his fight against the silence, this Friday he takes on his next opponent, but this time in the ring. With his newly returned boxing license the next part of Callum’s story begins to unfold, he’s continuing to pursue his dream of being the undefeated champion of the world and I know that with determination like his then this other guy doesn’t stand a chance. 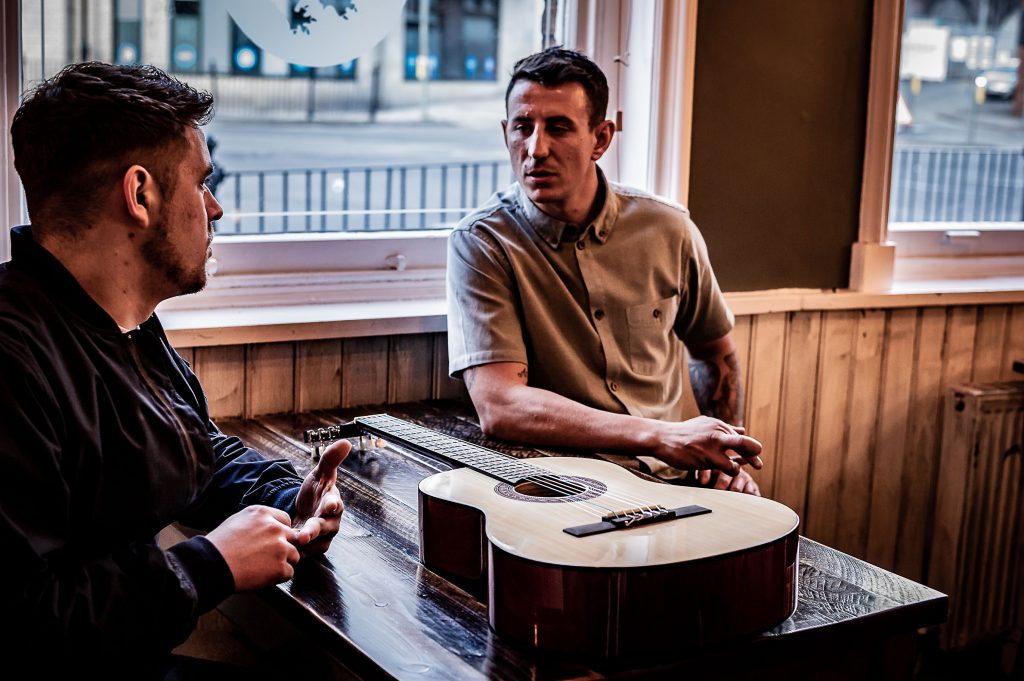