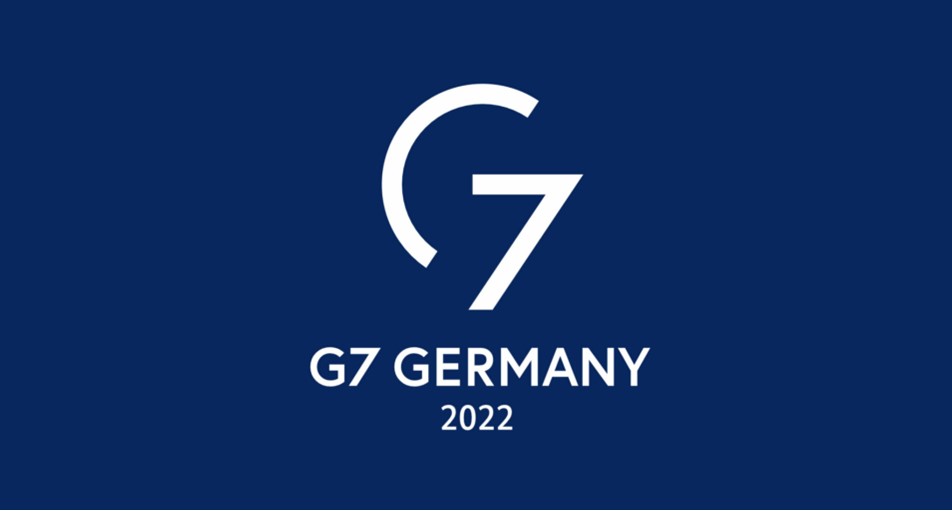 An Open Letter to G7

I am writing as a matter of urgency to ask for your support as the UK Sherpa, or personal representative of the Prime Minister, for the forthcoming G7.

One in two children globally experience violence every year which according to ‘End Violence Against Children’ equates to one billion children across the globe. As a leader in the field of sexual violence, and a survivor of child sexual abuse myself, I need to ensure that I am doing everything I can to keep the issue on the agenda and ensure I support colleagues and leaders to tackle child abuse.

With G7 leaders meeting tomorrow in for a Virtual Summit, commencing preparations for the main G7 in Germany in June, I write to ask you to help.

Last week, the G7 Survivors Mobilisation Task Force, of which I am proud to support approved a call to action to end Childhood Sexual Violence, with dozens of organisations and allies joining the campaign. The call to action can be found by clicking here.

I am asking that the UK makes the case for prioritizing ending childhood sexual violence:

I am asking that leaders please deliver on existing G7 commitments

I am asking that the UK, as a model of good practice, challenges the G7 to engage with survivors

The UK is currently on a difficult journey of our own with regards to tackling violence against women and girls, and addressing the abhorrent way that victims of rape have been treated. I am honoured to be part of this work and will continue to everything I can to play my part, no matter how big or small.

I hope that you receive this with the intention that it is sent… a male survivor stepping up to do everything in his capability to end sexual violence against children and in some way, fix the failures of the past in respect of the abused boy he was.

Honorary Fellow in Dept of Criminology
University of Manchester