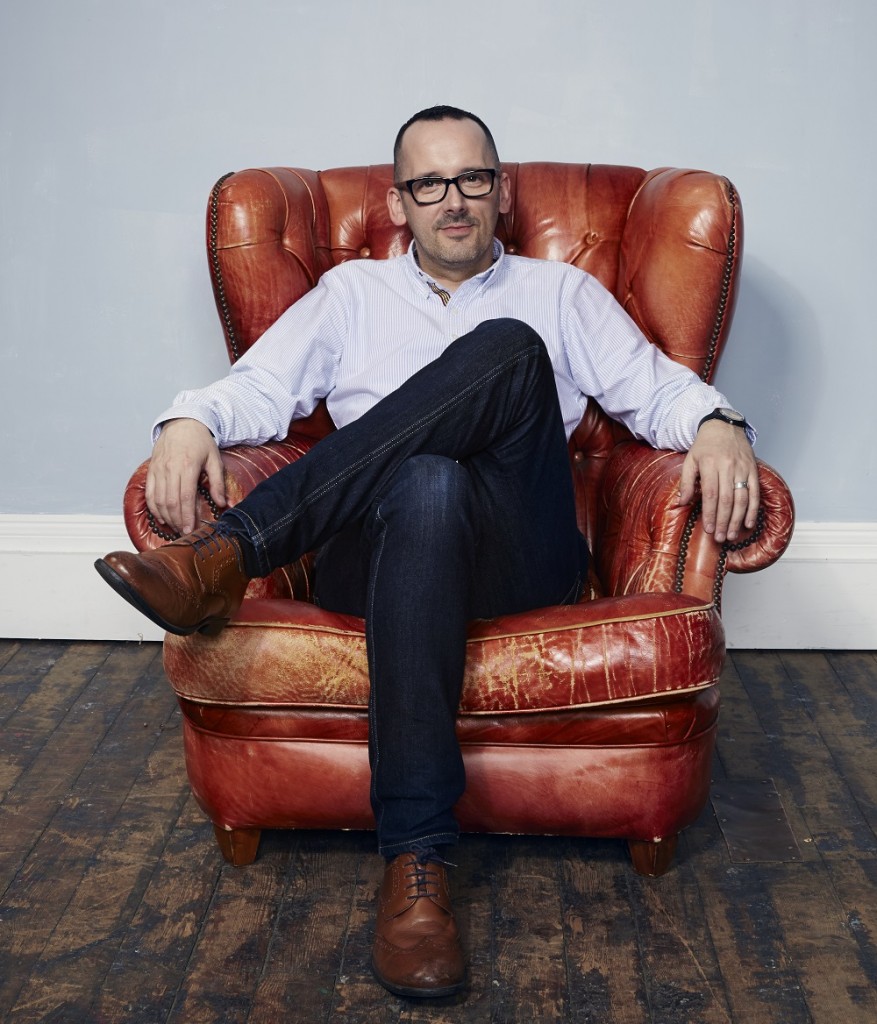 Today is a very special day for our good friends at 1in6 in the USA, because today is their 11th Anniversary and I want to celebrate this moment, both personally and professionally.

1in6 is an incredibly important part of Survivors Manchester’s history and maybe an even bigger part of my own.
Back in 2004, I began the process (which took quite a few years) of making a number of changes in my life. The direction of travel of my career changed; my attitude to education changed and I found myself back in school training to be a therapist. Little did I know then just how much that decision would change my life.
Through my pre-qualifying training at, what was then, NHS Manchester Primary Care Mental Health team, I found myself in a situation that I was having to face my own past; having to face up to the truth that I had kept hidden for over 15 or so years, that I was a child sexual abuse survivor.
In training to be a psychotherapist, I was in a position to be able to read books, talk to lecturers, get support from my supervisor and even be able to afford the money to engage in therapy. Back then, the waiting list at my GP for counselling was 18 months and there was no specialist support for boys and men. There was no Survivors Manchester. The closet place I could find initially was based in London and that was too far to travel (and thanks to Mr Branson, far too expensive for me to keep going there).
My therapist, Steve, was really great and I have so much to thank him for. My supervisor, Heather, was amazing and helped me navigate my way through some very difficult times (she still does to this day!). But that wasn’t enough. I needed to hear the voices of other male survivors; I wanted to hear what they had to say; I wanted to see them to know that “it wasn’t just me”. I needed a man to say “hey, #MeToo”. I didn’t want to be alone any longer.
So I did what later, during my masters research I found many male survivors do, and I “googled it”!

The results brought up a few articles from universities, newspapers and references to films, along with some websites in America including www.1in6.org. I clicked on the link with some in trepidation and then spent the next however long reading every single page of this site, often more than once. 1 in 6, even that itself blew my mind. So 1 in 6 males are like me? I just had to find out more, so over the next few months I went through every link on the website and began talking about the site with my fellow students on my therapy training course.
Then in 2008, when I felt I was getting somewhere personally with my own healing, I began talking to a few people I knew that had specific skill sets about setting up an organistion to help men like me. I knew that if I was to do this then I needed to learn from those that have done something already. So I sent an email off to a man called Steve LePore, the founder of 1in6, and so began an email discussion that has thankfully never stopped. 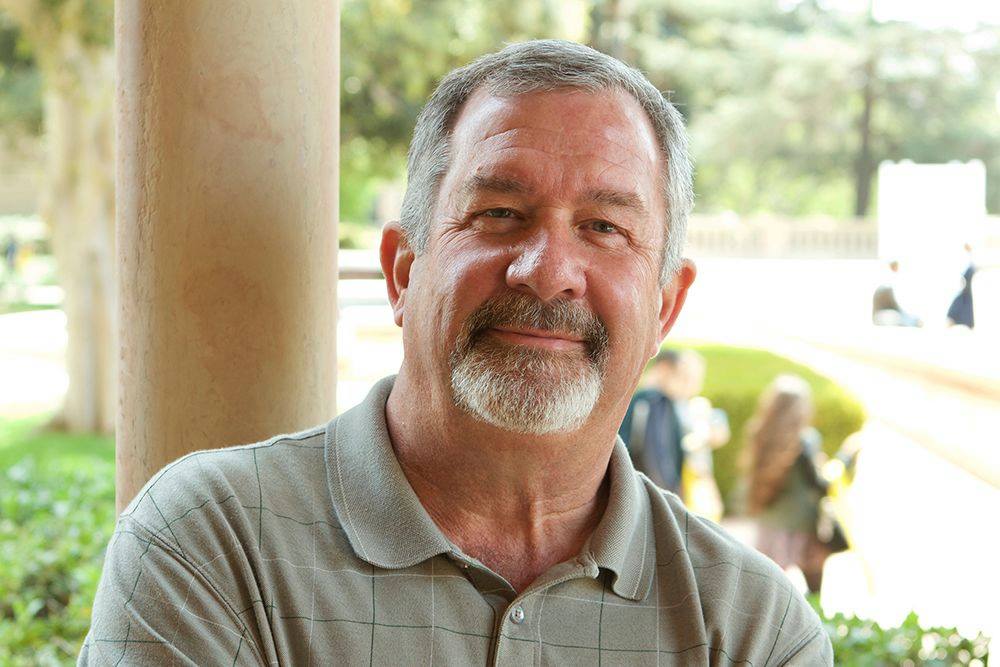 Steve talked to me, encouraged me with the development of Survivors Manchester and when I undertook my masters research into how adult male survivors of childhood sexual abuse use the internet for help, he supported my research and promoted it through social media.
He introduced me to other ground breakers in this field, such as Dr Gary Foster at Living Well in Australia; Rick Goodwin at Men and Healing in Canada; Ken Clearwater at Male Survivors of Sexual Abuse Trust in New Zealand, amongst others. He made this big big world suddenly seem a lot smaller and a lot more together.
In Summer of 2015, I had the pleasure of spending time with Steve and other international colleagues in upstate New York where we talked about male sexual violence and how we can work together more. I learned so much. Today I learned that whilst it is 1in6 11th Anniversary, it is also Steve’s 30th Anniversary year as an Executive Director in the Not-for-Profit sector.
More recently, Steve gave me the honour of being the guardian of 1bluestring, an amazingly creative way of raising awareness of male sexual abuse, of the 1 in 6 men that have experienced sexual abuse by asking guitarists to replace 1 of the 6 strings on their instrument to a blue one. In launching 1bluestring here in the UK, we recently had over very own event… Manchester’s Got Busker Talent!
Survivors Manchester is what it is today because of the effort of many people, and the lessons we have learned from great teachers such as Steve. For the part he played in Survivors Manchester’s history I am extremely grateful; and for the part he and 1in6 played and continue to play in my own healing as a male survivor.
So this is to 1in6 – Happy 11th Birthday!