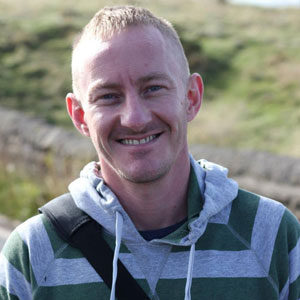 For World Aids Day 2016, we have handed over our blog to Andy from Manchester. This is his personal and powerful journey.

My Journey – From Victim to Survivor