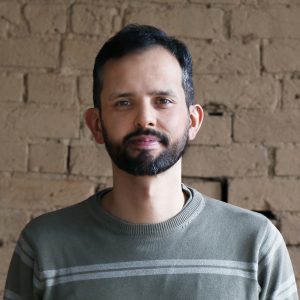 For our first blog of 2017, we are starting the year as we mean to go on and make male survivors the centre to our work. In this months blog, Portugese born Angelos breaks his silence and shows just how far you can go in healing.