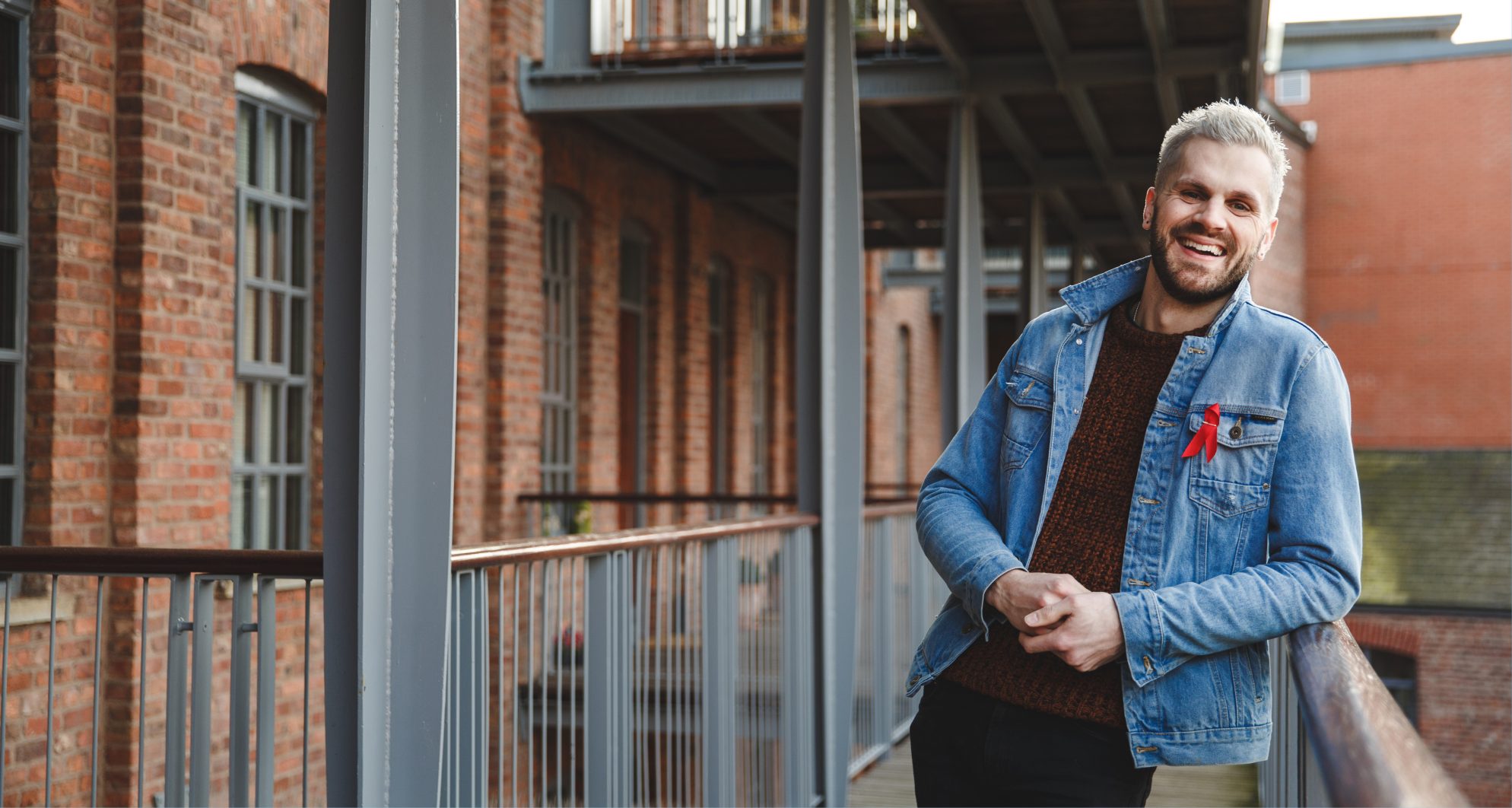 Guest Blog: Happy Pride, but keep your hands to yourself! 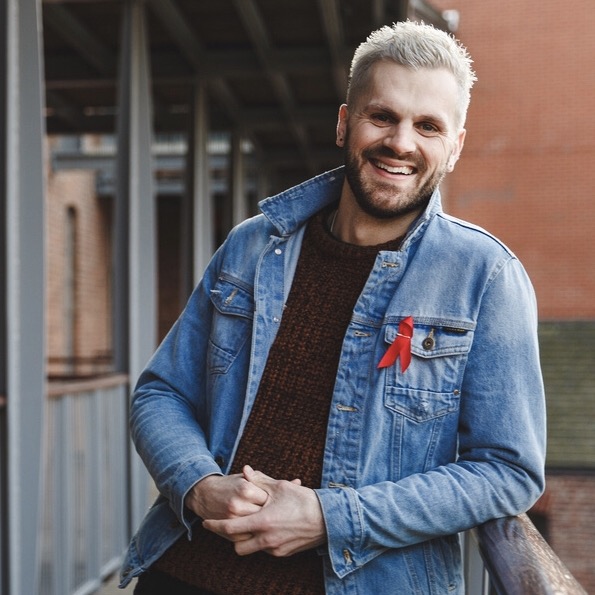 One of Survivors Manchester’s founder members of our Expert Advisory Panel, Adam, wishes everyone a Happy Pride but questions our pride in some community members behaviour!
I was just 15 when I left the closet. I remember many a night setting off for the dizzy heights of Birmingham’s Gay Village – the nearest Mecca for gay men to my small, rural home town of Worcester. (Sorry Mum, I know you had no idea, I was good at hiding!).
I’d watched Queer as Folk and felt like Nathan Maloney himself as I went from bar to bar in my favourite string vest crop top (it was quite fashionable back then – stop judging!). I didn’t grow facial hair until I was about 25, so aged 15 I probably looked more like 12, but that didn’t seem to pose a problem to any of the bar managers or staff that welcomed me in, nor the drag queens on stage who routinely pointed out, with laughter, that I was clearly underage – makes you think now doesn’t it?
Then one night I got my full induction to the gay scene – the first time I was chatted up. I say chatted up, it involved leaving a toilet cubicle and having some guy, perhaps in his late 20s, grabbed my crotch and pushed me back into the cubicle. I’m not one for conflict, but I did tell him I wasn’t interested and pushed past him. His mates were behind him, they let out a ‘cackle’ and I headed back to my friends. They were older than me and as I told them what had happened, they too laughed and offered me the conciliatory words “welcome to the gay scene”.
That was almost 20 years ago now but it’s still a clear memory. I’m an old-timer these days and I’ve lost count of the number of times I’ve had interactions like this. I normalised them and accepted them as just something that happens on the gay scene – “that’s just the way it is.”
Five years ago, I moved to Manchester and sure enough, within a week of being here it was like an action replay of that moment, when I was 15. Only this time I summoned the words “f#ck off” in response to the guy who tried to put his hand down the front of my jeans – how did this ever become ok?
Now I have a beard and wrinkles, thankfully this doesn’t happen as often as it used to. But talking to friends and peers, I haven’t heard from a single gay man who hasn’t got a similar story. It was only recently, thanks to the #MeToo movement that I had a major shift in mindset… let me share that with you in the clearest way possible. What I have spent the best part of 20 years normalising and explaining away as “that’s just the gay scene for you” is actually something I now see as much more sinister. It is outright sexual assault, which in case you needed further clarification, is illegal and could land you in prison. Putting the law to one side (as seems to be the theme here), on a purely human level, it’s a violation of another person’s body.
Having been an out member of the LGBT+ community for as long as I have, I’ve seen a lot but I’ve also seen enough of this behaviour now! I’m no longer going to be a passive bystander in a culture that permits and excuses sexual assault just because “that’s what we do around here”. The list is extensive – from getting twinks on Grindr to engage in sex (we’re not talking about 16+ here, we’re talking 14-15), to having sex with people who do not have the capacity to consent (I have heard too many stories of friends who have woken up next to a guy and not remembered what happened). We have a lot of cleaning up to do in our community, but it starts with making a stand for common decency and respect at the very least. Where is our #MeToo?

I’m sad to say that many gay and bi men are survivors of sexual abuse, either as adults or children. Some 20% of men who access the services of Survivors Manchester (a charity supporting male victims/survivors of sexual abuse in which I sit as one of the Expert Advisory Panel members) identity as Gay, Bi or Trans. That is an over representation of the general population! When you grab someone’s arse, crotch or try to force your tongue down their throat, not only are you breaking the law and quite possibly traumatising that person, but you’ve no idea what else you may be triggering in your actions.
I’m no prude. Back in the day I had my top off in the basement of Cruz nightclub and thoroughly enjoyed doing so. But as a community we have look at our collective experience and behaviour and grow up. The effects of sexual assault are devastating. Many people head to the gay village because they don’t feel safe anywhere else. Their families may have rejected them or they may be out on their own because they’re not yet out to friends and family. The last thing they need to be welcomed by is a predatory sexual assault to add to their list of shit to deal with.
So on the run up to Pride, I say this to you: 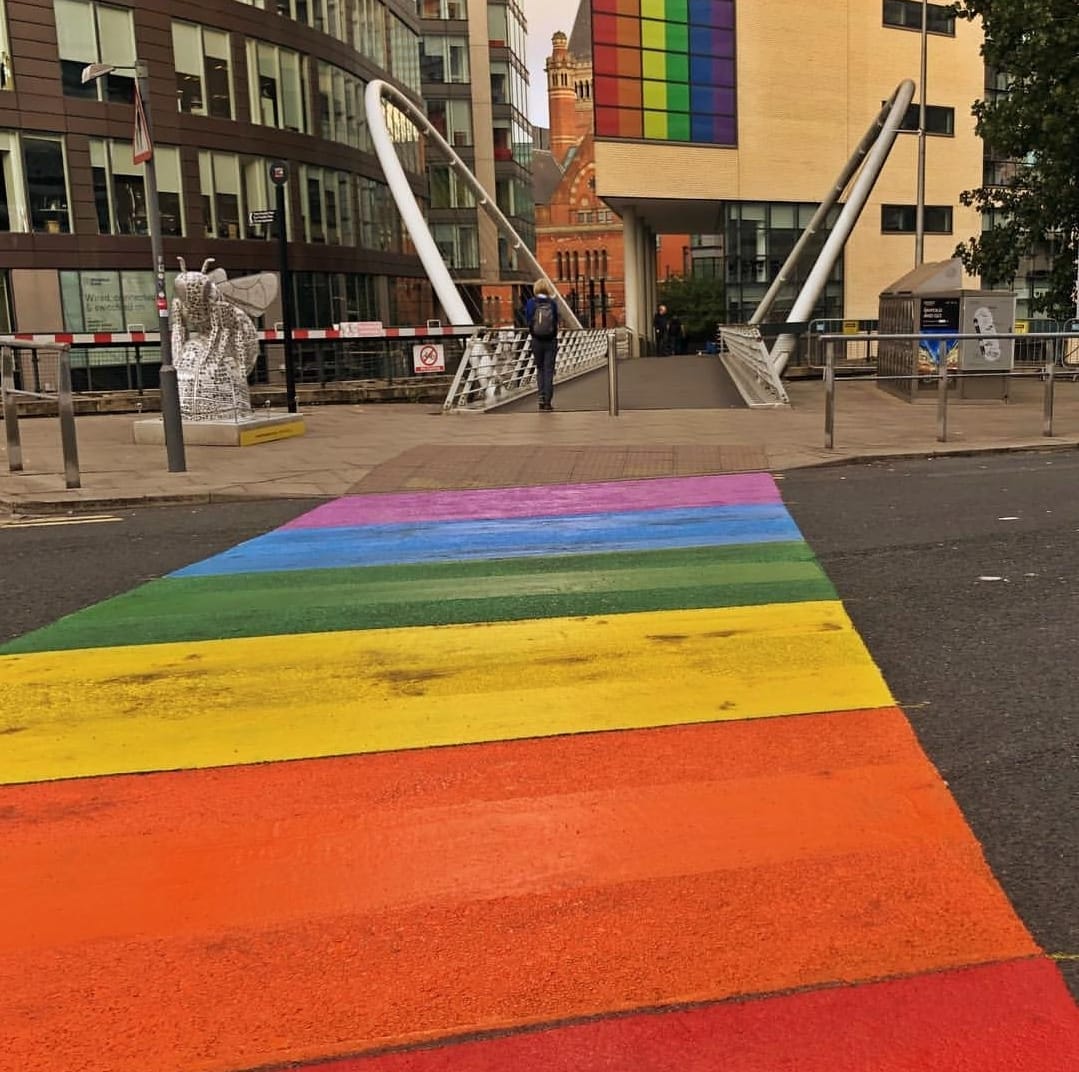 – Wave your flags.
– Be proud of how far we have come as a community.
– Celebrate your friends, family and whoever else has supported you along your journey.
– Donate to the many charities who rally around to keep us all safe.
– Have as much consensual and safe sex as you want.
– Dance until your feet hurt. Laugh and laugh hard.
– But please, keep your hands to yourself unless you have permission to touch.

Have a safe and wonderful pride everyone!