We were all really proud to be able to present to you, our website readers with our newest guest blogger, Paul Remmer, who has written his story. We’re really proud of you Paul – Survivors Manchester.

“Growing up Being a Victim” 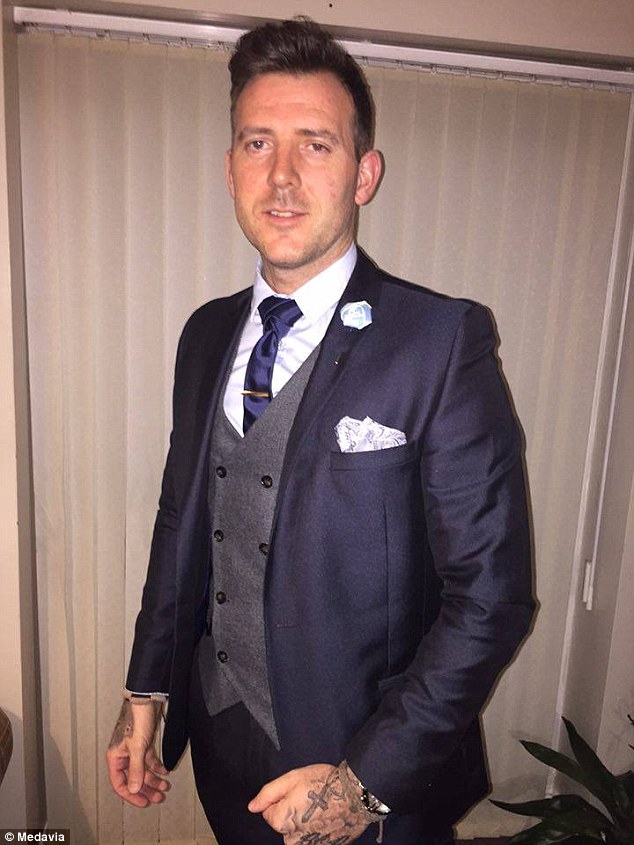 After the assault the abuser said he would get me in my sleep, those words have haunted me for 32 years now. Every night I battled with trying not to sleep, or I would get into my mums bed where I felt safe, I would sleep with the lights on, TV on and doors open. The night terrors were vivid. I was always getting kidnapped in my sleep, or re living the ordeal over and over and over again.
The effect of the ordeal made my everyday life a struggle but I tried to forget. My schooling was ruined as I would constantly run away, my health suffered as I lost weight dramatically. I coped by either being with friends and being out and about or by diverting into sport, I was constantly playing sports. That’s how I coped, although I turned to drink and drugs for a few years in my teenage years which masked a lot.
The stigma of telling my parents-friends, especially my friends was terrifying, I’M A BOY! Thoughts ran through my head constantly, was I making it up, was I gay, making fun of me, just basically loosing my friends, I couldn’t cope with the thought of this happening! So I kept it hidden until I was 19.
The moment I new I could tell my girlfriend (now wife) I felt instant relief, just to be able to share with someone what happened was a massive step for me, and to know I was believed. But it went no further, I buried it until I was 31 years old.
Life went on but my mental state was effected. I struggled with night terrors, which turned physical, this petrified me as I was doing things in my sleep to my wife. I had lost control of my dreams they were becoming to vivid and real. My state of mind plus my health started to suffer again. I went to seek help in my doctor, he was the second person I told. Again it was good to talk to my doctor as he had been my family doctor since I was a young boy. He was very shocked and upset. He spoke about telling my parents and the police but I wasn’t ready to do this.
I managed my life day to day as best as I could and maintained a job and kept our family init together.
In 2010 I read an article in the women’s mark which inspired me to finally come forward. I called the police, it was traumatic re living my ordeal by explaining what had happened. This was the hardest thing I have ever done. I also had to tell my parents, my parents were heartbroken, and guilt ridden.
The worst part of this ordeal was to be told there was not enough evidence. This destroyed me. It ate away at my soul. I sunk massively into depression, I lost my business as I could not concentrate and hated being on my own. I had to except what the police had said. I found out my abuser had been released from prison and was trying to move back into the area where I live. I felt sick, petrified, and angry. I couldn’t understand how this could be?
Everything now had got on top of me, I couldn’t cope and deal with my Demons any more. I went into the garage and put a chain around my neck, I climbed up as high as I could ready to end it all, I had totally been taken over by something/someone who had no control over, it was like I couldn’t stop it from happening. The next thing I knew was my phone was ringing and it was my wife that was ringing. The call snapped me out of this suicide attempt. I never told my wife until a week later about what I tried to do, she was devastated. She contacted my mum, who then took me straight to the doctors, they referred me straight away to the crisis team. I was on constant watch by everyone, I felt so ashamed.
In January 2015 Manchester police rang to say someone else, a male had come forward and would I be willing to go to court. I felt like this was it, it was finally my time to get justice. Although the abuser tried to deny everything, my case and the other victims case was very strong. I never knew how hard this year was going to be, my mental health was managed by the mental health team and I had been having lots of counselling sessions, also the support from my friends and family. I managed to stay focused and positive.
I got a call later that year to say he had pleaded guilty to raping me, this for me was the most amazing feeling as all through out everything that was the one thing I wanted, I wanted him to admit what he had done to me.
The day of the sentencing was stressful and emotional, I was finally getting justice. I was finally getting my life back together. I can finally move on with my life, no more night terrors have happened since the day of the sentence.
It took a few days for the verdict to sink in, the feeling I had were numbness plus feelings of joy it was a strange feeling, I was glad it was over.
My life is back on track, me and my family are moving forward and are stronger than ever.
NEVER A VICTIM FOREVER A FIGHTER, I am not the 5 year old boy anymore who was trapped for all those years frightened. I am a strong MAN who wants to continue to help other victims come forward and seek help.