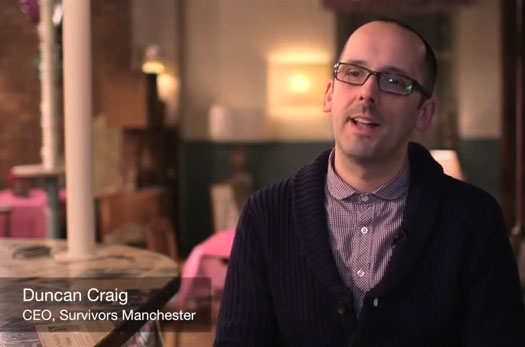 As we wake up to the news that Justice Lowell Goddard has resigned from the Independent Inquiry into Child Sexual Abuse; as Twitter goes into meltdown at the news of this; and as the media whips everyone into a frenzy with theories about why she is now the third inquiry head to go, many of us are stood still on the side of the road wondering where this juggernaut will go next and worried that it will knock people over, or least clip them, as it passes in its chaotic journey.
On the whole, I’ve refrained from commenting on the IICSA (as its more widely referred to) for a number of reasons. The most important reason is that I would not want to influence any individual either way to engage with it or not; a bit like reporting what happened to the police or engaging in therapy… I stand firm in being a personal choice that the survivor himself is in full control of. Back in the middle of 2015, we (i.e. Survivors Manchester) were involved in the 4 week pilot of what is now the Truth Project, supporting individuals who wanted to tell their story. But I did worry that some people may decide to engage with the Truth Project because they saw our involvement was in some way an endorsement and that didn’t feel right – it goes back to that point of people making their own choices.
How many times I have had the argument with someone as they ‘fire at will’ with their ideas on what we should be ‘getting survivors to do’ rather than hear me saying very clearly how important it is to healing that survivors make their own choices. The over arching ‘invitation’ (although it can feel like pressure) to engage or not with the IICSA and its connected parts must be based on what is best for the survivor. Sometimes it feels like we’re forgetting that.
So I decided that I wouldn’t get involved in the debates and that Survivors Manchester wouldn’t be involved in any of the IICSA work if we were to be asked. 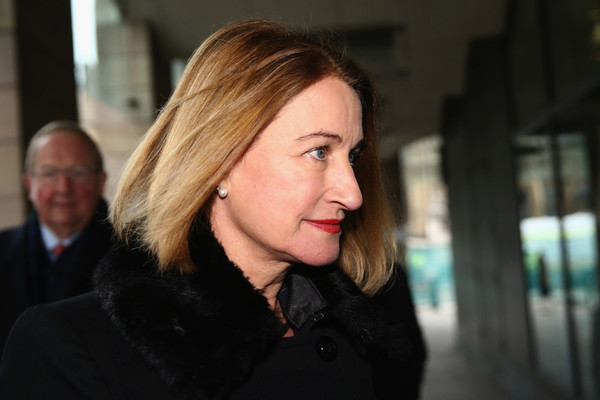 So as the inquiry chugs along, voices of reassurance of “we’re hear to listen to you” are heard alongside voices of “steer clear its a cover up”; and every time the inquiry is hit with a ‘scandal’ then the voices get louder. Just watching twitter for a couple of hours this morning just proved to me that there are many opinions coming from many people. Those calling out various conspiracies of why Goddard left; personal injury solicitors saying how important it is to make sure the inquiry carries on “for the survivors”; activists and survivors expressing their anger; all in all its a very very loud environment to be at the moment. But this isn’t a criticism on who has the right to say something or whether the noise should be heard or not. This is simply a message to say, behind all the shouting, arguing, ‘debate’ and excitable journalists, who is wondering about the man (or woman) sat on the sofa at home that’s being triggered by all this chaos? There’s much talk about the man (or woman) that deserves a chance to tell the inquiry what happened to them, but seemingly little about those that are being triggered by all this noise and confusion.
This isn’t a blog about Goddard’s departure, nor is it a journey into debate about he inquiry itself. Others can do that.
This is a message for the survivor sat at home, maybe having never spoken out to anyone and feeling overwhelmed by the noise, please know that there is help out there for you, nothing to do with the inquiry. I promise you there is.
Rape Crisis England and Wales provide amazing support to girls and women. Take a look at their website at www.rapecrisis.org.uk or call the national helpline on 0808 802 9999.
Whilst there is no denying for us male survivors, there is much less support, but I am hugely confident in saying that the support that there is, is second to none!
Survivors UK provide face to face support to men in London, and a national web chat service to men in the UK. Go to www.survivorsuk.org to find out more.
Mankind, in Brighton, support males across the East Sussex area and can be found by going to www.mankindcounselling.org.uk
First Step, based in Leicester, has been providing support to male survivors in the area since 1997
Safeline, based in Warwick, provide a wide range of services to all survivors and have the honour of providing the National Male Survivor Helpline on 0808 800 5005
If your based in Greater Manchester, contact us on 0161 236 2182 or email support@survivorsmanchester.org.uk and we can talk through the best option for you.
You don’t have to listen to all the noise at the moment and feel overwhelmed by it. Just take a moment to listen to yourself and please recognise that you are worth the support you deserve.