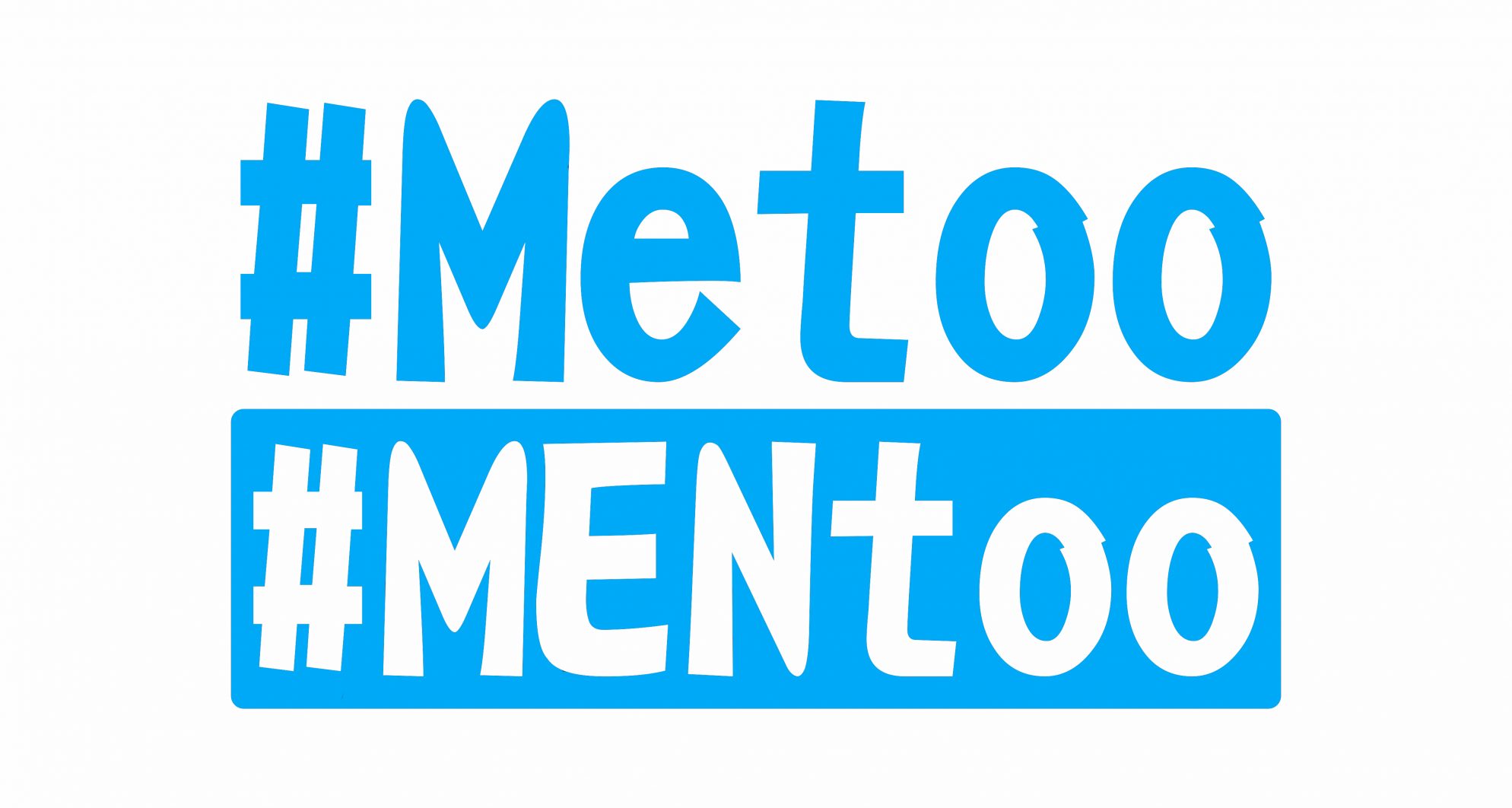 Encouraging Men to Speak Out

The Greater Manchester charity, based in its new support centre on the edge of the city, is this week (5th February 2019) celebrating its 10th anniversary of supporting male survivors and has revealed how the past decade has been important for boys and men affected by unwanted sexual attention.

The organisation’s Client Services Lead, Chris Whitehead-Baines, has revealed how the organisation has supported over 2,500 male survivors since it first opened its doors in 2009 and has experienced a 30% year on year increase.

“In our 10th year, it seems really fitting to be standing up and being counted and showing boys and men that whilst it can be really scary to step forward and break the silence, trust me when I say I know that first-hand, we’re here to provide you with the support every male victim/survivor deserves”

“What started as an idea in my head 10 years ago has turned into an amazing organisation that is proud to be able to offer quality support that has been developed with male survivors and in this Sexual Abuse and Sexual Violence Awareness Week, we want to remind the men in Greater Manchester that healing is real, it just takes one first step”

As part of the week of celebrations, Survivors Manchester will be launching its brand new website at www.survivorsmanchester.org.uk and launching its year-long birthday funding appeal – 10x10x10, asking individuals to undertake a 10th Birthday fundraising event to get 10 friends to each sponsor them £10.