Trustee Blog: My Own Journey 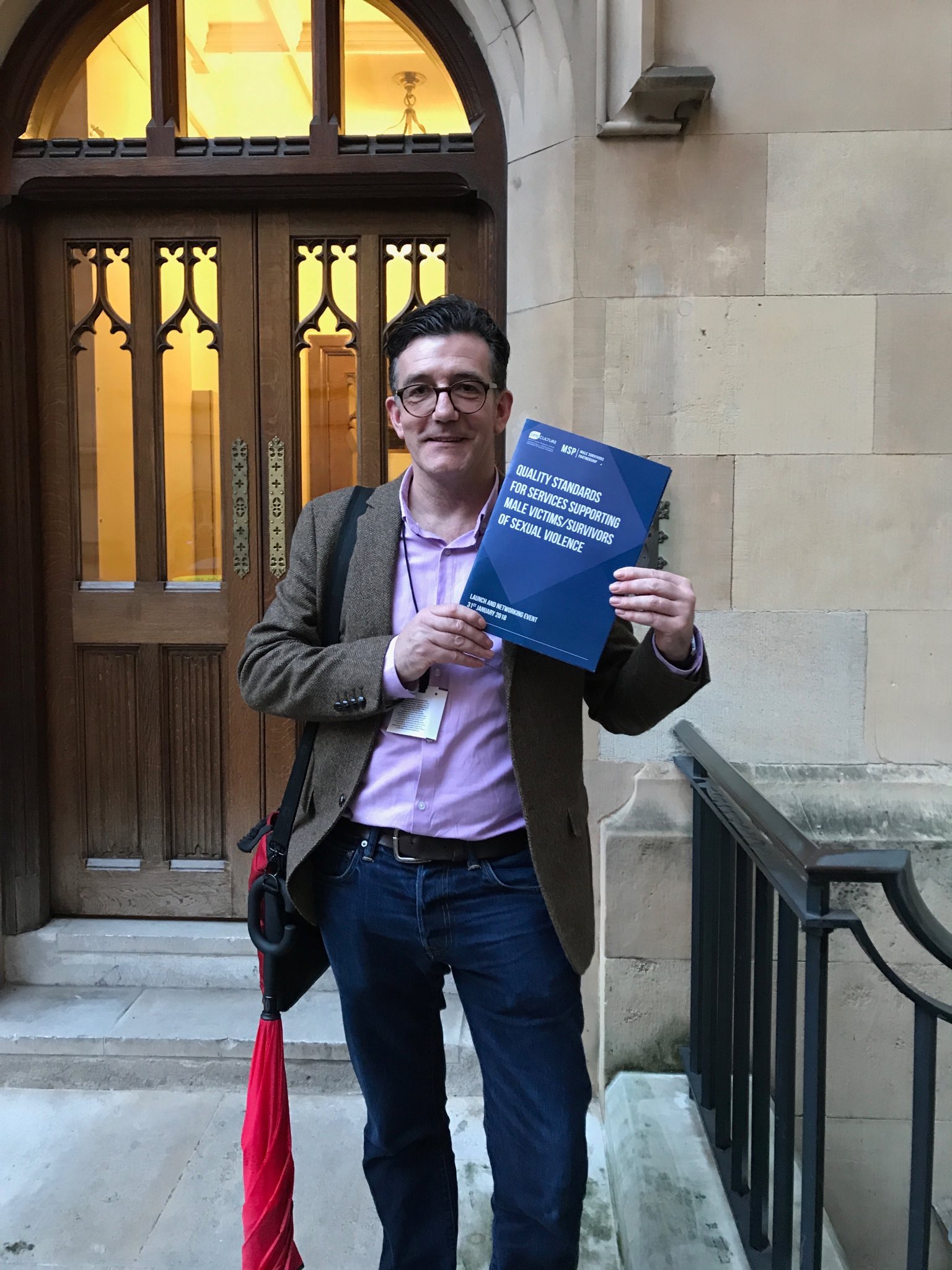 Where to start, I suppose 39 years ago when I was first groomed and then abused by a sexual offending paedophile who lived across the road from my family home.
He was a family friend and I was left in his care till my mum got back from work. Four years of sexual violence and abuse followed that sounds horrific I know!
But what is more horrific is growing up with such feelings of self disgust and worthlessness that I couldn’t even mentally go to that place. I put on so many fronts in order to hide from the guilt inside – yes, a plethora of emotions; guilt, disgust, anger (well uncontrollable rage in truth) and the worst was fear. Fear that in the homophobia of the early 80’s people might find out and think I was, god forbid, gay (not a fear I hold now – or as per the common perception then) a paedophile in waiting, cos abusers are people who’ve been abused aren’t they.
I buried this all so deep I had no idea that I was living everyday in trauma and pushing myself further and further away from my true self.
The chaos, destruction and final breakdown are not for this post, they are the journey I took that led me to where I am. I will just say that as a father, it felt fucking weird to worry that you were cuddling your child in the ‘wrong’ way.
But my breakdown led me to social services, who put me in touch with a very small organisation called Survivors Manchester and a man I consider a true pioneer and champion, and in my case – a life saver!
Duncan took me and hugged me, loved me into a place where I could finally actually talk about what had occurred. He taught me that what I was experiencing were symptoms associated with PTSD – so when having the flashbacks that left me broken in the corner of some bar or other, crying or screaming with rage, I understood.
So, the silence was broken, I began to understand and truly believe that the guilt was not mine. I went to the Police and they pressed charges but my abuser killed himself just before the trial.
Why am I telling you this?
1) Because it is the silence that breaks us so we must speak out and break the silence.
2) An absolutely amazing thing happened the other day that showed me how far I have travelled in the 7/8 years since meeting Duncan.
He and Survivors Manchester were the catalyst to my recovering from active alcoholism, it got me back in contact with my children, I slowly began to build a life with the ‘real’ me in charge (not that I’m very good at being in charge, I tend to live in the moment and let powers greater than me make the decisions.
I was recently asked to become a trustee of Survivors Manchester – an honour which I jumped at with indescribable pride.
So what was this amazing thing that happened? I was working in London and finishing a contract on the same day that a meeting was held at the House of Lords to ratify and launch a set of standards for services that support men and boys who have been sexually abused or violated. There were people from the Ministry of Justice, NHS England, the Associaton of Police and Crime Commissioners, the Home Officer, all hosted by Baroness Helen Newlove, all standing as a group to recognise the need for reform in the way that men and boys are supported.
So a UK wide set of standards have been written and will form the basis of accreditation for the Male Survivors Partnership.
There were representatives from the Male Survivors Partnership founding organisations’ Safeline, Mankind and Survivors Manchester, along with Lime Culture CIC, all standing together in support and recognition of the need for reforms in funding and the general approach to the subject of violence against men and boys.
I refuse to use the word ‘Victim’ as it perpetuates the status and misplaced beliefs.
In order to attend I had to finish work early and this was the moment that showed me just how far I had come.
The boy who used to move country to hide his shame calmly stood in front of 50 people who attended my leaving do and announced with pride, where I was going and why. I will not be silent or shamed any longer.
I am a survivor and proud to be so #breakthesilence