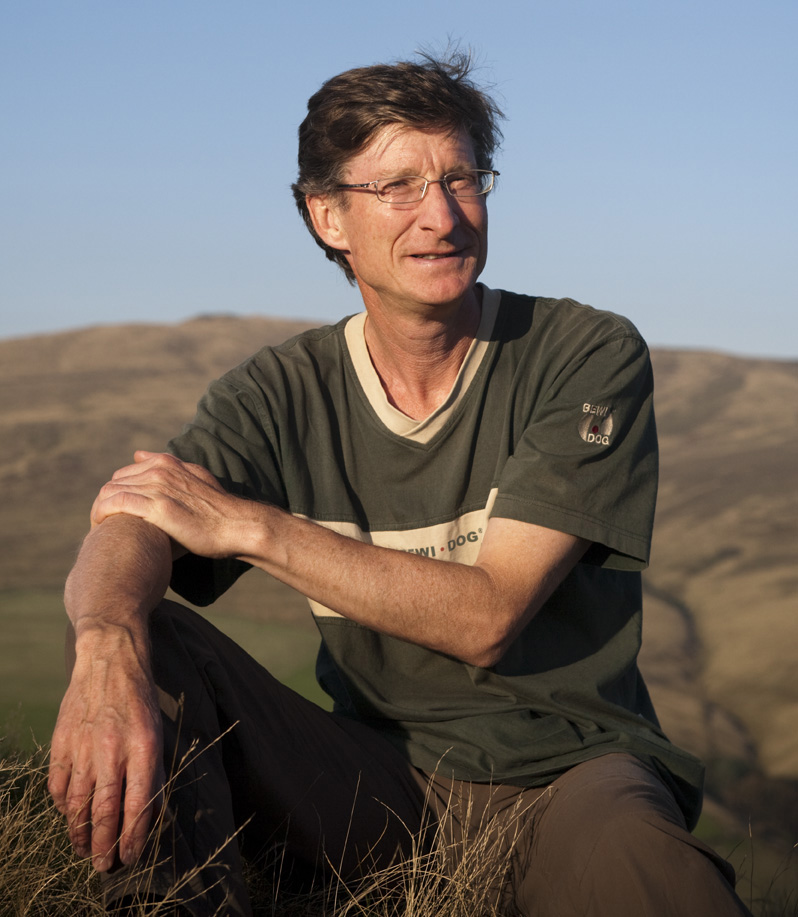 Ever had that feeling of being ‘sick to the stomach’ with worry, or so scared ‘I nearly shit myself!’???
Well these are ways in which your body actually responds to some of life’s experiences you may have had. These are your body’s normal responses to demands or threats to your survival. It’s the body’s natural way to survive possibly life-threatening events, such as a sexual assault. When our senses detect a possible threat to our beings, a whole series of chemical and physical events flood our bodies in preparation to fight or flight. Adrenalin and cortisol instantly prime our whole bodies for action, including the shutting down of normal brain functioning. These responses include a shutting down of body functioning such as the digestive system and the bowels.
Many survivors of sexual abuse report all sorts of aches, pains, stomach problems and headaches, which upon examination by doctors seem unexplainable. When we suffer terrible attacks on ourselves, the brain holds these experiences as whole body sensations held in the right side of the brain. Because normal brain functioning ceases to work when we are being abused, those actual sensations of the events themselves are held stuck in raw memory.
As we go about our days, normal everyday things are constantly going on around us. Occasionally a sight, sound, smell, touch or taste is remembered by the brain as having happened when we were being abused. Without us being able to control what happens next, our brain instantly prepares our whole body for imminent attack, just like what happened before, when we were actually being abused.
We feel in our bodies as though those events are happening again right now. You may hear this being referred to at Survivors as ‘triggering’. This is anything going on around us that our bodies remember were happening when we were abused. The strange thing about triggering is that you may not consciously be aware what is causing you to be re-traumatised. It’s by working with your therapist you can together work out what’s causing you to be triggered.
The strangest thing about our being triggered is that we are not aware that we are being deceived by our brains interpretation of what our senses are telling us. There is no actual threat to us going on right now, but our bodies have remembered the sight, sound, smell, touch or taste that were happening during the abuse. We are thrown into a body remembered response to that trauma, but seem to have no direct understanding of what is going on.
The body remembers, even though we may not.