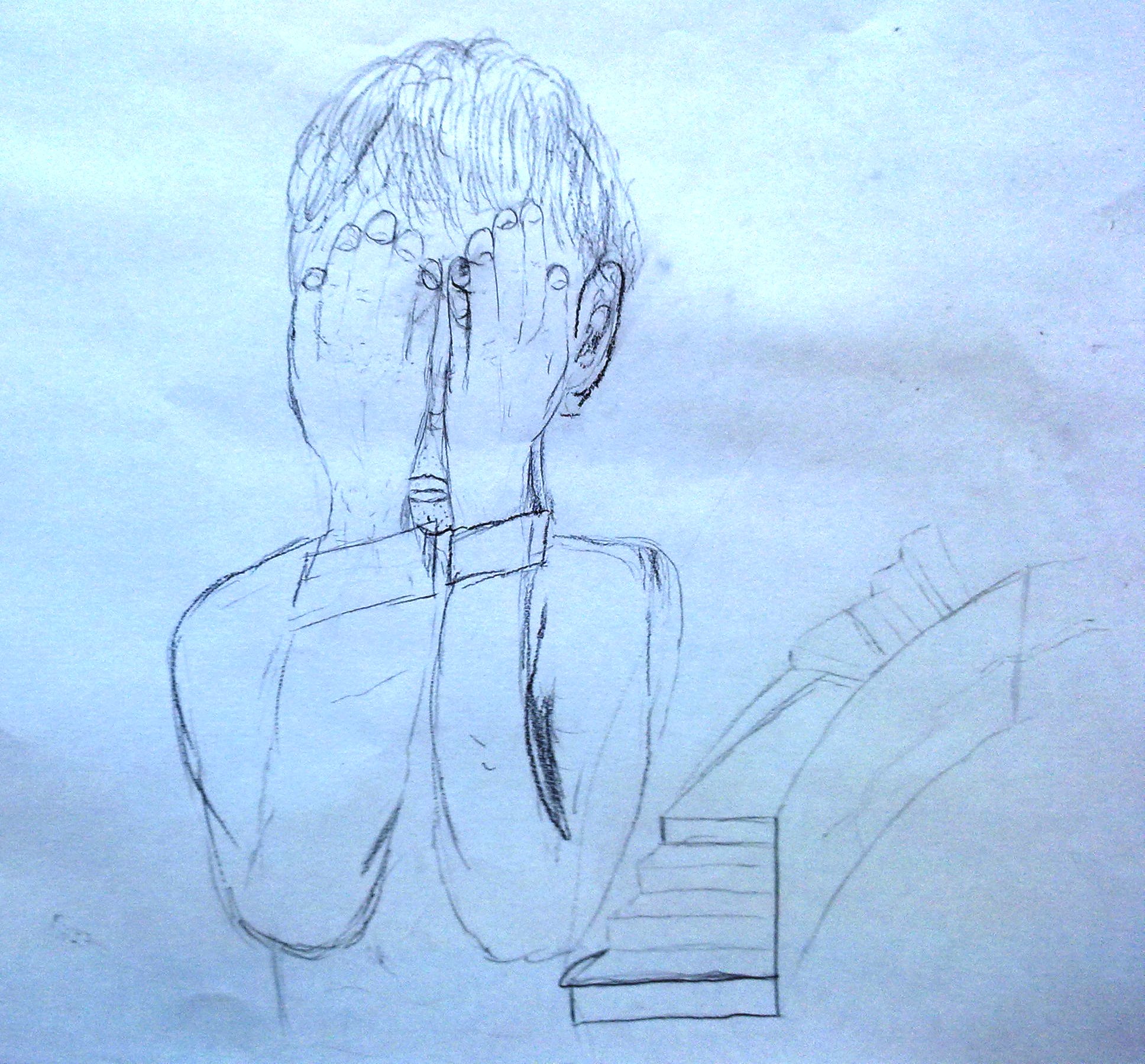 What are you supposed to think when as a kid or young man you’ve been sexually abused and you get a hard on? What if you were turned on by what happened or you even ejaculated? What are you supposed to think then?
Well these questions come up again and again with the men I offer therapy to. Many of my clients have carried a huge sense of guilt and even a sense of responsibility for the sexual abuse perpetrated against them. Their thinking goes like this, “Well if I enjoyed it or if I got a stiffy, then I must have wanted it or been asking for it”. And abusers are known to use this false belief to manipulate victims into keeping silent about the abuse.
The impact of sexual abuse on these men’s lives has been huge, but this belief that they have somehow invited it upon themselves can be a huge barrier towards healing.
And you know what. I can totally see my client’s logic. As children and young people, our reasoning and thought processes are often underdeveloped and quite literal, “So if I felt X, then Y must be true”. But the reality is much different.
A lot of my therapeutic work with male survivors focuses on challenging the myths of sexual abuse. And in this instance, it’s all about educating men about the body’s natural physical response to sexual stimulation whether it’s invited or not. It’s also about talking through the concept of consent and exploring whether a child or young person actually is able to consent.
I work to help clients understand that even in traumatic or painful sexual situations, it’s possible to get aroused or to orgasm. Many clients literally can’t believe that other people have experienced this too. Often they have lived their whole lives believing that they were the only ones who responded in this way and feel deep shame about and responsibility for the abuse. For some clients just knowing this can be hugely releasing, but for others the work to deconstruct these negative beliefs is much more complex.
In terms of consent, we often talk about the fact that our society sets laws to protect children and young people from abuse. Most simply, our law says that children and young people under the age of 16 do not have the ability to consent to sexual activity and so any sexual activity below this age is illegal. And most clients know what the law says, but actually believing it in their own lives is a different story.
I remember one client who was abused by a man around 20 years older than him. He said something along the lines of “I was a horny fourteen year old, and to be honest, I actually enjoyed what happened – so I have a hard time ever defining that as abuse.” I asked my client who was now in his late thirties if he would have sex with a fourteen year old. His response of disgust even at the suggestion shocked him.
All these years he struggled to define what had happened to him as abuse, even though he had suffered many emotional and psychological problems which he linked to what had happened. This simple question helped him to see that the responsibility for unlawful sexual activity with a child always rests with the adult perpetrating the crime. A child can never be asking for it.