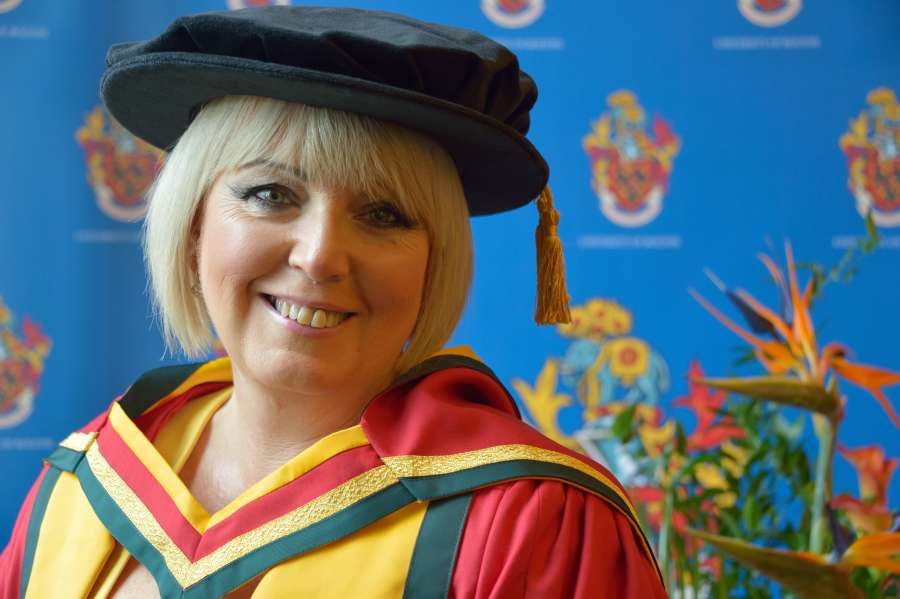 10 Years of Success for Survivors Manchester

Congratulations to Survivors Manchester on your landmark 10th anniversary. Over the last decade, you have empowered thousands of male victims to break the silence, stigma and shame of sexual abuse by offering unstinting practical and emotional support and counselling for male survivors affected by sexual abuse and rape.

It is hard to express just how much you’ve done in helping male survivors take that first huge step towards smashing the cycle of violence, both in terms of healing themselves, reporting perpetrators and preventing new victims.

Special mention must go to your Chief Executive, Duncan Craig. We all know every great charity involves a team, but every team needs a leader, and Duncan has been a true inspiration, leading his team of dedicated staff and volunteers.

Last year, I felt privileged to co-host a reception in the House of Lords with the Male Survivors Partnership – of which Survivors Manchester is a co-founder of – to launch a set of quality standards aimed at bringing consistency of care for male survivors of abuse. I was touched, so many survivors made the long journey to support the launch and it was inspiring to hear first-hand from brave survivors whose harrowing stories drive your team to devoting their time, care and compassion helping others through support and therapy.

Following on from this reception, and in response to the Government’s consultation on domestic abuse, I called for an ‘Ending Intimate Violence Against Men and Boys strategy’ to run alongside the ‘Violence Against Women and Girls’ (VAWG) policy. I believe this is necessary so that we can be sure we are taking into account the particular needs of all victims, regardless of gender and including those within a same sex relationship. I will continue to press for this.

Of particular concern to me is that historically, male victims are assessed by agencies as being at low risk purely because they are seen to be able to shoulder more of the abuse. This does not lessen the impact of the abuse they are suffering and support services need to respond to this. It is the crime that should be the focus, not the gender of the victim or perpetrator.

I also want to see the government commission research into whether current risk assessments are capturing the true picture and the true level of risk in relationships where the perpetrator is not male and/or the victim is not female.

I am honoured to pay tribute to Survivors Manchester’s dedication and commitment in highlighting the needs of male survivors of sexual abuse and helping them to rebuild their lives.

It is estimated that Survivors Manchester have counselled and supported almost 2,500 men over the last decade. Now I am simply saying thanks for everything you do.