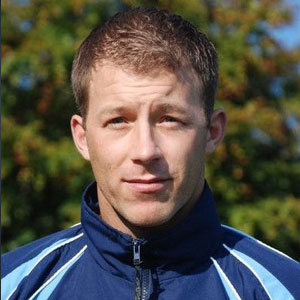 Survivors Manchester is absolutely delighted to announce that ex-Professional Footballer, Steve Walters, has decided to join Survivors Manchester as our third UK Ambassador.
Many will know that Steve stood up as a survivor of sexual abuse following the media attention into the experiences of young men at Crewe Alexandra FC.
Having stayed silent for man years, Steve has talked about how much of a weight has been lifted by breaking the silence.
On speaking about his new role as Survivors Manchester Ambassador, he said

I’m proud to be awarded this, its a real honour. I’m really proud to be involved, really am”

Since announcing his new role, many people have been in contact with Survivors Manchester talking about their stories, proving that healing does happen together.
To read Steve’s story, click here and look out for future posts on what Steve will be doing.