The University of Manchester has bestowed the Medal of Honour on our very own founder, CEO and male survivor activist, Duncan Craig OBE.

Each year the University recognises remarkable individuals that have made outstanding contributions to society that embody our values, improve the lives of local people or have created significant impact in their field of work.

The University Medal of Honour is the highest non-degree award bestowed by the University. The award is intended to honour individuals who have made an exceptional and sustained contribution to the work of the University, the city of Manchester or the north-west region, but for whom the award of an honorary degree would not be appropriate.

At an award ceremony and dinner, held on 27 April 2022 in the historic grounds of the Manchester landmark, took place which was presided over by President and Vice-Chancellor Professor Dame Nancy Rothwell.

Professor Kieron Flanagan introduced Duncan, reading a citation in which Duncan’s career was highlighted alongside being a proud alumni of the University of Manchester where the idea for Survivors Manchester was born (click here to read the presentation citation).

Following the presentation, Duncan was asked to respond and read a pre-prepared speech:

“When I was a child, I used to come to “The dinosaur museum” with my best friend, my grandad and he would talk about all the clever people that go and learn in the building behind it, the University building had a magicalness about it then as much as it has now.

In Greater Manchester we have the challenge of being the place where the biggest rape case in British Legal History took place, with every single victim being a male. This is the place where so many male survivors were, are and will be.

So I hold out my hand to you, Dame Nancy, the leadership, and the university… let’s do something together to ensure that this is the place where male survivors are safe; this is the place where the next generation of doctors, nurses, social workers, psychologists, teachers all learned to be comfortable in helping others break the silence.

Let’s make this the place where no male survivor is left behind.

In accepting this honour, I would like to thank Craig and the board for being incredible; to the best Deputy CEO in the world – Chris, and the amazing team I get to lead; to my colleagues in the sector, my friends that have stuck by me through thick and thin; to my logical family my brothers Marc, Callum, Kyle and Lee; and my sisters Christos, Julian and Michael; and of course to my Husband, Wesley, who helps me daily to carry on and fight harder to have survivors voices heard.

We are incredibly proud of Duncan and are grateful that the university helped him find his voice in order for us to be born. 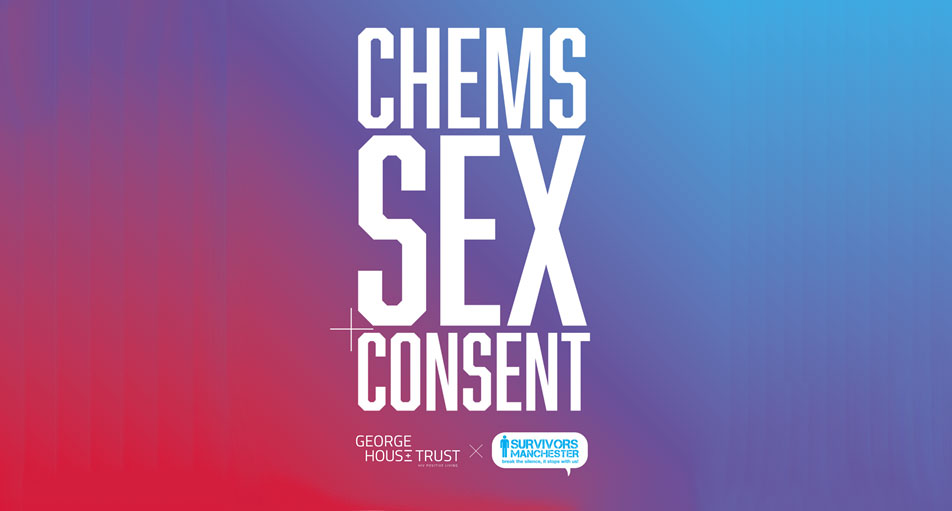