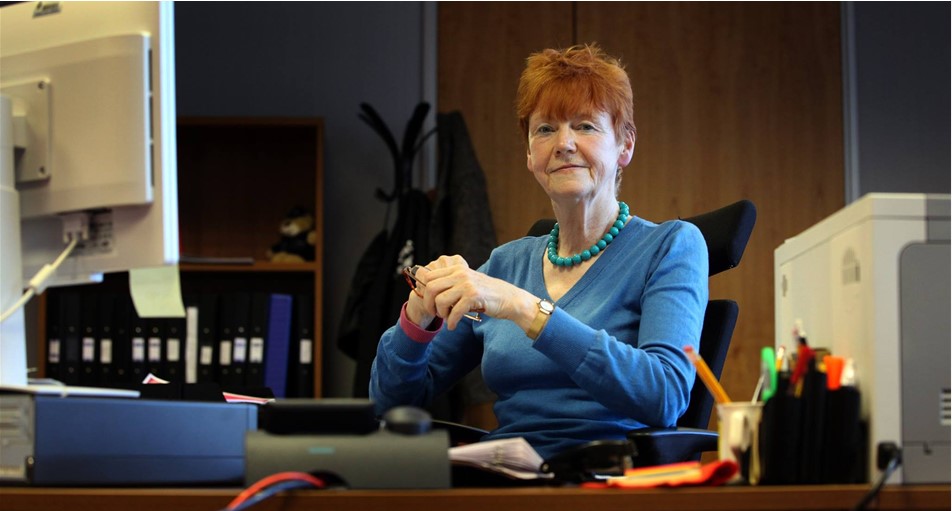 Northumbria’s Police and Crime Commissioner, Dame Vera Baird, has been announced as the new Victims Commissioner as Baroness Helen Newlove’s tenure comes to an end.

Set up in 2010, the Victims Commissioner for England and Wales, is a statutory role that is independent of the government and has the responsibility to listen to victims and witnesses, promote good practice across criminal justice services, review the Victims Code and campaign for change, amongst other things.

The current commissioner, Baroness Helen Newlove has been a wonderful friend to the work of Survivors Manchester and male survivors and we are truly grateful to the effort she has made.

Dame Vera Baird is also a great advocate for creating change in the field of sexual violence and her work has always ensured that she speaks out for male victims too, alongside her amazing work with women and girls.

Duncan, who has known Vera for a number of years said:

I am absolutely delighted that the next Victims Commissioner is going to be someone who is not only as committed to standing up for the needs and the rights of victims and survivors as Baroness Newlove has been, but someone that has a long history of work and expertise in the field of sexual abuse. For as long as I have know Vera, she has elevated the discussion on the needs of violence against women and girls but never ignored or negated the needs of boys and men and stood with us too. I know that Vera will continue the amazing work that Helen founded.

The board, staff and expert advisory panel members would all like to say a huge congratulations to Vera and we look forward to continuing and developing our relationship that ensures male survivors don’t get lost in national conversations.