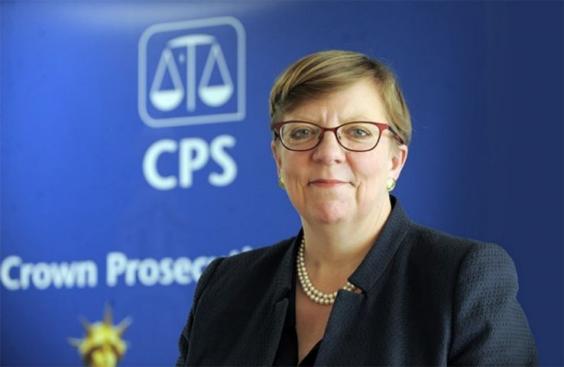 The Crown Prosecution Service has today made what is being hailed as an historic step forward in fully recognising male victims and survivors of sexual abuse, rape, sexual exploitation, domestic abuse, forced marriage and other crimes classed under ‘Violence Against Women and Girls’.
Alison Saunders, the Director of Public Prosecutions, has said

The way society views masculinity can make it very difficult for men and boys who are the victims of sexual and domestic offences to come forward. This ‘public statement’ formalises the CPS commitment to male victims and recognises that stereotypes of masculinity and femininity can, and do, feed sexist and homophobic assumptions. These can deter male victims from reporting abuse and pursuing a prosecution. The statement addresses this challenge and I hope it will create an environment that gives male victims increased confidence to come forward and get the justice they deserve.

Along with Mankind Initiative, Survivors UK and others, Survivors Manchester has been working closely with the CPS over the past year and Chief Executive, Duncan Craig, commented:

As one of my colleagues said to me, ‘historic’ can be an over used word but not this time. Speaking as a survivor of sexual abuse and rape, I know personally how it feels to keep hearing what happened to you as a crime against women and girls. I know how ignored one can feel when seemingly all that gets talked about is the sexual abuse of girls, the rape of women, or that ‘it happens more to females’. Being sexually abuse, raped, having your body used in a way you dont want it to be used can already make one feel ‘less than’ and I believe that today’s announcement by the DPP is taking a giant step forward in saying to boys and men… YOUR NOT LESS THAN! WE SEE YOU!

Ministry of Justice and Home Ofifce data suggests that 1 in 10 rapes will be of males, thats approx 9000 male victims per year, yet only approx 1,500 report to the police. Crime data suggests that 72,000 men are victims of sexual offences each year, whilst international research suggests that 1 in 6 males will experience sexual violation before the age of 18.
Survivors Manchester commits to ensuring that the voices of boys and men are heard and working with others, are developing a national network of male specific services under the Male Survivors Partnership. For further information, please go to www.malesurvivor.co.uk