Channel 4 drama, Hollyoaks, has revealed a ground breaking story line to be broadcast in the new year. 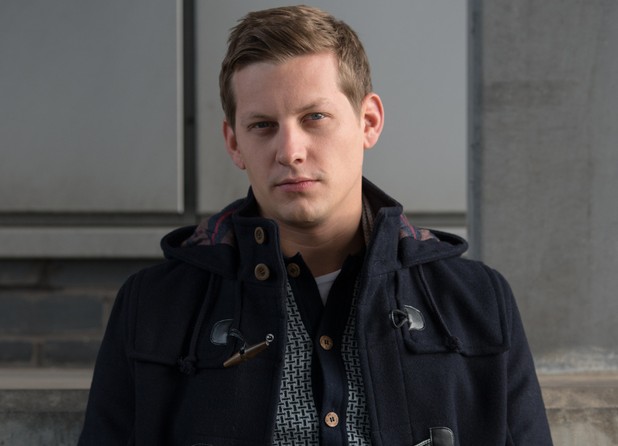 School teacher, John Paul McQueen will be raped by student Finn O’Connor in the culmination of a homophobic bullying storyline, and Survivors Manchester has been working closely with the Hollyoaks bosses and cast to ensure that the story is delivered honestly. The attack itself will take place off-screen, but the storyline will explore the consequences for Finn and John Paul.
James Sutton, who plays John Paul, told press

I visited Survivors Manchester with a view to how to handle the upcoming storyline with the realism and sensitivity that it demands. I was very moved by the bravery of the survivors that I met. It is not just one event – it will follow the consequences of what happens to the character after going through an extremely traumatic attack and how it changes him as a person. Hollyoaks has a history of examining important issues and I am really looking forward to telling the story.

I never thought that we would have become as involved in this story as we have been. As a service provider and survivor myself, I have been absolutely blown away by the commitment the writers, directors and cast involved in this have shown. This isn’t just another story, this is a culturally important milestone. Nothing has been done like this before. Sexual assault and rape of boys and men is one of our last taboos and we have to talk about this. If we have learned anything in the past year following the high profile sexual abuse cases, it’s that shame creates silence and silence creates pain. For those of you out there that watch this story and are directly affected by it, come to get some support.