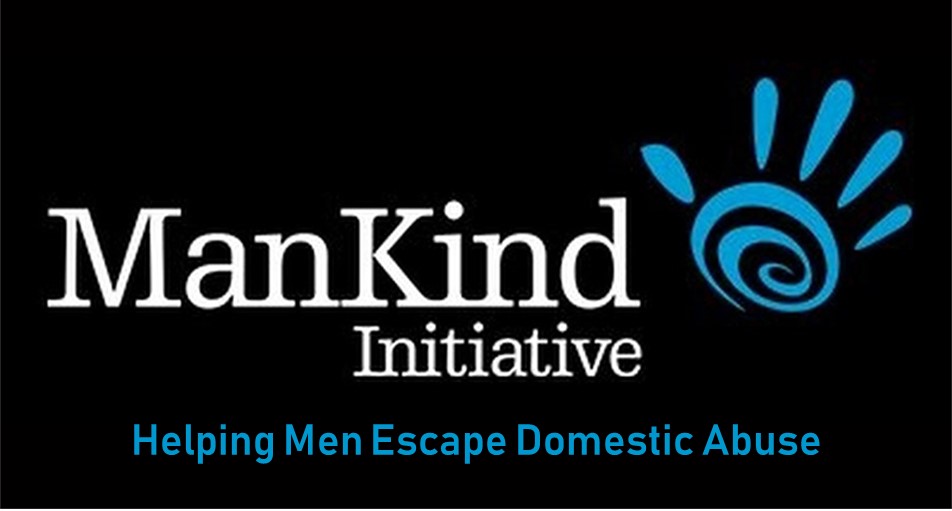 Following the publication of the  Joint Committee of the House of Commons and House of Lord’s report on the Draft Domestic Abuse Bill, Mark Brooks OBE, Chair of the ManKind Initiative charity supporting male victims of domestic abuse, said:

By the Committee advocating, both in the Bill and the resulting guidance that the definition of domestic abuse should be gendered in favour of female victims, means men in this situation officially become viewed as second class victims. It gives unequal status to victims based on their gender. This is not acceptable in a modern and diverse country.

It is essential that while acknowledging the very serious nature of domestic abuse against women, all authorities and service providers must do the same for male victims and survivors. This will recognise their existence and needs at the same time. To exclude this, while specifying explicitly that domestic abuse is a crime that ‘disproportionately affects women and girls’ carries a clear implication that male victims are less important or deserving of support than women.

Ensuring that all victims of domestic abuse are recognised equally has to be at the heart any domestic laws and guidance. This principle means that no matter what someone’s background, gender or sexuality are, they are supported primarily on their level of need and risk. Gender is important of course, which is why we supported a gender-informed and inclusive approach but it cannot override  basic principles of equality and equity. There should never be a competition between genders when it comes to recognising domestic abuse.

Defining domestic abuse in this way will give a clear signal that male victims do not matter, that they are not equal to all victims, and continues to allow society to fail to  recognise that domestic abuse affects them too. This makes it harder for men to escape and places them and any children they have at greater risk. It will also risk signalling to service providers and the justice system that they should prioritise one gender over another when the only factor should be an individual’s level of need. Male victims already face a range of barriers, as acknowledged by both the Home Office and the Crown Prosecution Service and this only makes it worse.

Conclusions in the Report

19. The Government has described this Bill as a once-in-generation opportunity to transform the response to the terrible crime of domestic abuse. Given the landmark nature of the proposed legislation, we believe it is crucial that the gendered context of domestic abuse is recognised on the face of the Bill. Without this recognition the Bill cannot begin to fulfil the Government’s ambitions for it and achieve the transformative response required to combat the scourge of domestic abuse. (Paragraph 71)

21. We recommend the Government introduce a new clause into the draft Domestic Abuse Bill in the following, or very similar, terms: When applying Section 1 and 2 of this Act public authorities providing services must have regard to the gendered-nature of abuse and the intersectionality of other protected characteristics of service users in the provision of services, as required under existing equalities legislation. (Paragraph 73)

22. We recommend that the statutory guidance the Government is committed to issuing on the operation of the statutory definition of domestic abuse should require public authorities to acknowledge the disproportionate impact of domestic abuse on women and girls when developing strategies and policies in this area. We believe this will make the Bill the landmark legislation the Government intends and transform the way we as a country respond to the scourge of domestic abuse. We recommend draft guidance on the Bill be published at Second Reading and that all final guidance be published within six months of the day the Act comes into force. (Paragraph 74)

The ManKind Initiative (see www.mankind.org.uk), is a national charity which runs a help-line, information and referral service for male victims of domestic abuse and domestic violence. It receives 1,800 calls every year from men (or from people on behalf of victims – often mothers and sisters seeking help). Their helpline is accessable on 01823 334 244