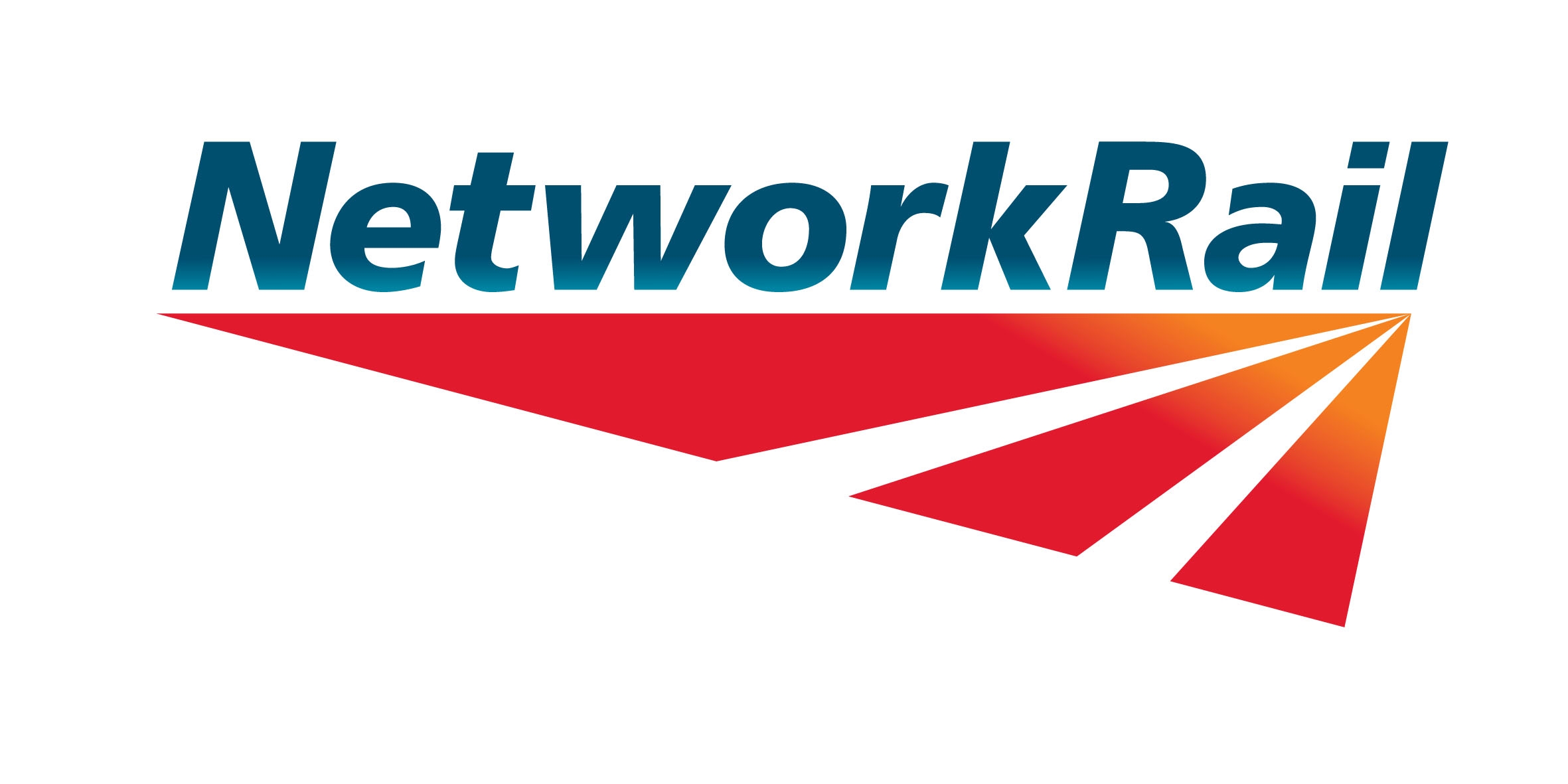 At Survivors Manchester, we work hard to #breakthesilence of the sexual abuse, rape and sexual exploitation of boys and men and promote positive and healthy healing.
So when we received an email asking if we could ‘fill in’ last minute as a speaker at the Network Rail LGBT staff support network (as they had been let down last minute by a previous speaker), we re-arranged our diary and offered our help.
A great audience for us to speak to, especially as the rail industry deals with many suicides each year and like all major traffic ports, must have to face the topic of sexual exploitation regularly – two topics that affect our service users.
As a qualified therapist and having spent many years at speaking engagements, our CEO (Duncan) offered to attend this engagement as the most appropriate person and spent time planning what to say. His idea was to speak about the importance of speaking out and that healing is possible with the right support.
Then five hours before the start of the event, we received a call from the staff support network stating that the Heads of the Diversity and Inclusion Department had stated that this is not an “appropriate” topic to talk about and therefore we needed to be cancelled.
Network Rail Diversity and Inclusion Department state that as they would be liable for any staff member who would be distressed by “this kind of talk” and they could be sued.
A shocked Duncan told us:

What do they think I’m going to say? As no one had talked that through with me I find it utterly distressing that their immediate response is to silence us. It concerns me greatly that an organisation so huge that has so many people working for them would take this stance. So they are more concerned with being sued by a staff member than engaging in conversation that will allow people to heal. I found it equally as concerning that I was told a similar thing had happened in a previous year with someone talking about HIV. I strongly recommend that Network Rail Inclusion and Diversity Dept go on some diversity and inclusion training – maybe even read some of their own literature”

Network Rail run, maintain and develop Britain’s rail tracks, signalling, bridges, tunnels, level crossings, viaducts and eighteen key stations. The website includes a Diversity and Inclusion section that states they are building a more open, inclusive and diverse organisation.
We’d like to tell Network Rail that whilst talking about abuse, the impact and the healing never killed anyone, silencing people may have.
Shame on you Network Rail.