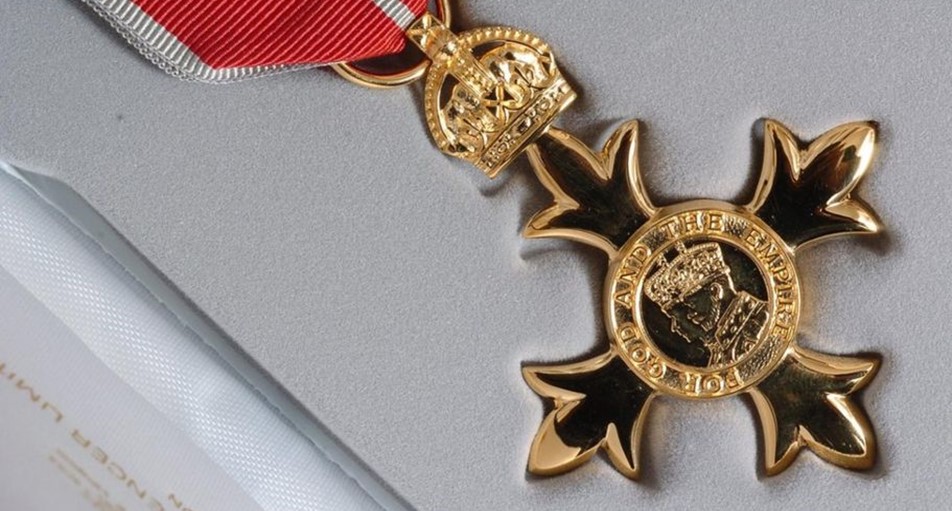 Our CEO awarded an OBE

Survivors Manchester’s founder and Chief Executive Officer, Duncan Craig, has been awarded an OBE for services to Male Victims of Sexual Violence and Child Abuse, in this years New Years Honours 2020.

The New Year honours lists recognise the achievements and service of people across the UK, from all walks of life. Along with the Birthday honours, they are the most significant announcements of civilian and military gallantry awards.

Duncan founded Survivors Manchester in 2009 after recognising the desperate need for specialist male survivor informed support in Greater Manchester, whilst searching for support himself a few years earlier.

There has been so many times over the past 10 years that I’ve been literally humbled by a single event connected to Survivors Manchester and my work but without a doubt, this moment has me humbled and lost for words.

Every single day I get to see 25+ trustees, staff, volunteers open the doors to an organisation that was once just an idea in my head, to welcome male survivors to engage in services I developed that others then continued (and continue) to build. I get to play a small part in male victims/survivors break their silence and carve out a way of getting back the power and control of their true self that they should have always felt they had!

Since the Honours List was published at 10:30pm last night, I have been inundated with the most amazingly generous and kind messages (plus a few of the usual trolls i’m used to now) saying the most kind things and I have been completely overwhelmed by them all and am so grateful for the support.

One stood out for me in particular from a male survivor that said “I’m so thrilled for you and it’s so deserved, it’s a victory for us all” and that brought a tear to my eye because its true, this news has meant the subject of male sexual abuse is positively in the press, on the agenda and maybe it helps someone else feel less invisible and surely theres hope in that somewhere!

So many people help me do what I do and have done for so many years and I am eternally grateful to everyone, especially Wesley and my close loved ones who celebrate the highs with me but importantly are there with me in the lows.

In accepting this OBE, I’m standing with pride, standing tall and continuing to play my part in supporting male survivors of sexual abuse, rape and sexual exploitation.

Our board, staff, volunteers and ambassadors are all incredibly proud of Duncan and are standing tall side by side with him and all those other male survivors that are creating any kind of positive change for themselves and others.

Other notable individuals honoured this New Year include good friend of Survivors Manchester, Carl Jason Austin-Behan, who has been honoured for his services to charity, to LGBTQ equality and to the community in Greater Manchester; and Dr Zahid Mehmood Chauhan, who has been recognised for services to homeless people after setting up the Homeless-Friendly charity, a programme launched in Greater Manchester to encourage GP surgeries to treat homeless people with compassion, and help them get access housing, training and addiction services. The full list of Greater Manchester awardees can be found on the Manchester Evening News website by clicking here.