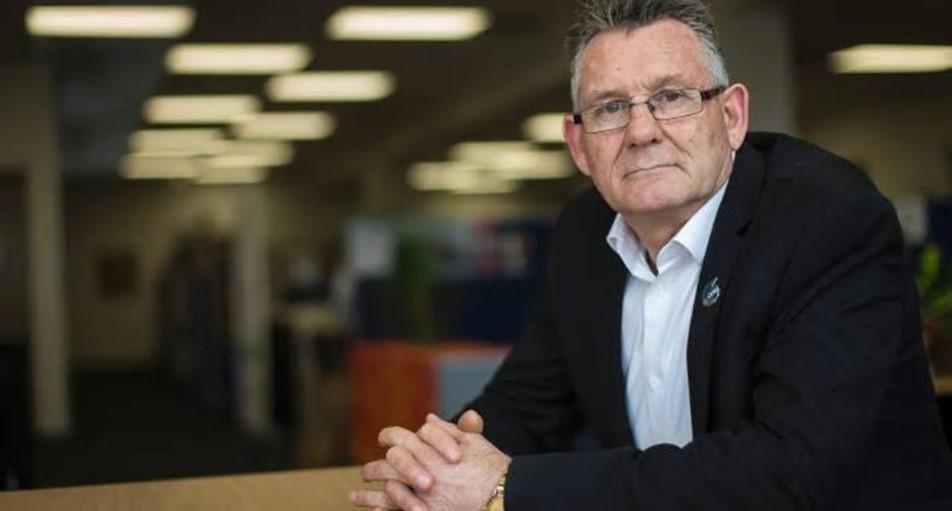 Everyone at Survivors Manchester is absolutely over the moon to be able to say a huge congratulations to our inspirational friend, Ken Clearwater, who has been honoured in his native New Zealand with an ONZM in the Queen’s Birthday Honours.

Since first opening up about being raped as a 12 year old, Ken has shared his story across the world and helped thousands of fellow male survivors to #BreakTheSilence and begin their own healing journey.

Ken is one of the architects of the Male Survivors of Sexual Abuse Trust in Christchurch, New Zealand, and has dedicated his time since then to achieve some amazing feats. Not only has he aided the development of face to face peer-led support on the Island, but has used his voice and knowledge to push the New Zealand Government for recognition of male survivors to be aligable for support, a conversation that later resulted in changes to legislation.

Speaking about Ken, our CEO said:

I first became aware of Ken in 2007/8 when I was researching articles and comments on male surivor issues for my MA. Then as I started Survivors Manchester in 2009, I found myself in communication with him and over the years I have gotten to know him and now i’m so proud to call him my friend. In 2017, I got to travel to New Zealand and speak at the South-South Institue, of which Ken is a co-founder, and more recently, I got to spend time with him in Uganda at the South-South Institute on Male Victims of Sexual Violence in War and Conflict. Ken never ceases to amazine me and I am inspired so much by him. This honour is the least we can do to say thank you to Ken, thank you as a colleague, as a professional and as a fellow survivor.

In 2016, Ken stood on the now famous red circle of carpet and gave a TEDx talk on his hypothesis that sexual abuse is a human rights issue. You can watch Ken’s inspiring talk by clicking here.

The Trustees, Staff, Expert Advisory Panel, Volunteers and al the boys and men that use our service and have been inspired by Ken, we say CONGRATULATIONS KEN! You are an absolute star!