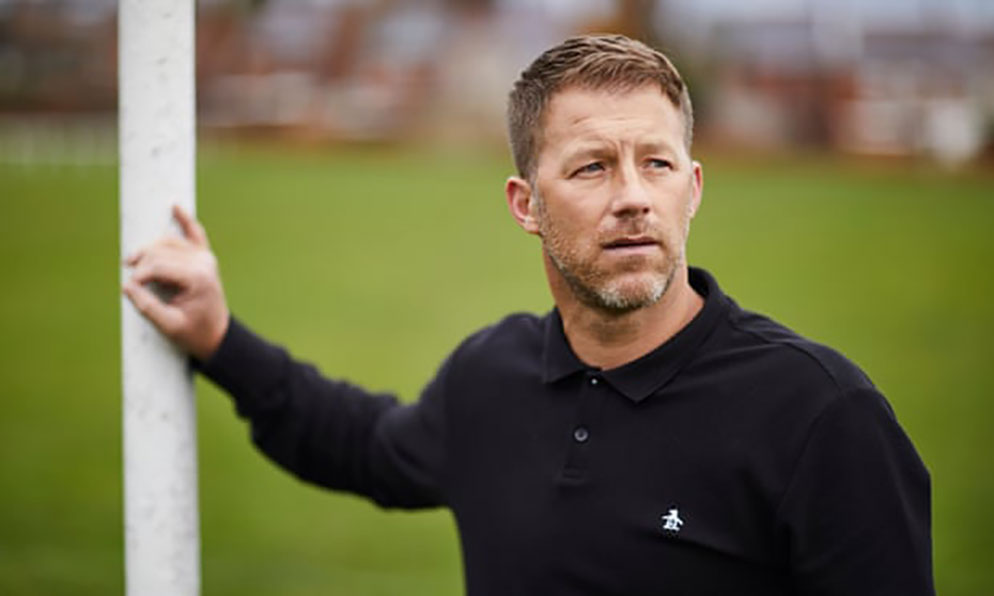 Survivors Manchester would formally like to voice our support of our Ambassador and friend, Steve Walters, in light of Crewe Alexandra’s recent insensitive and ‘victim-blaming’ communications.

Daniel Taylor’s piece in the Guardian today highlights the insensitive and ill-informed statement made in the correspondence that has been received by Steve in which Crewe Alexandra’s lawyers state that there is “no reasonable explanation or justification” as to why it took Steve until his mid-40s before reporting Bennell, the former youth-team coach.

As an organisation working with male victims/survivors of childhood sexual abuse, rape and sexual exploitation, we understand of the barriers faced by men in stepping forward from restrictive gender roles, fear of judgement, shame, self-blame, and the impact of grooming – something we are understanding more and more of as these brave and inspiring men step forward and speak out.

We would very much welcome an explanation from Crewe Alexandra as to the reasoning behind this ‘victim blaming’ statement and invite them to engage in conversation with us, a network such as the Male Survivors Partnership or engage in training from leading training and consultancy agency, LimeCulture – who have vast experience of working with sporting organisations.

Everyone at Survivors Manchester wants to publicly thank Steve for standing up and speaking out as we know how his bravery has enabled so many more men to step forward from silence.

We stand in solidarity with Steve and ask that our friends and supporters do the same thing, ensuring a clear message is sent to Crew Alexandra FC that victim blaming is never acceptable.