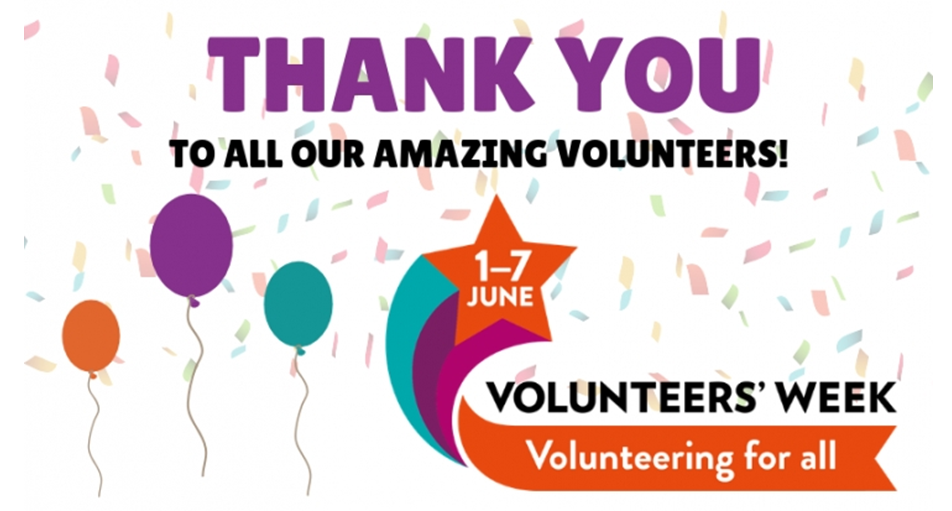 I first looked at the Survivors Manchester website around the year 2012 but didn’t have the courage then to do anything more than look.

It would be a further 5 years before I would call them. I had hit rock bottom emotionally and had been turned away due to my geographical location when I sought help from an organisation closer to my home. In desperation I picked up the phone and called Survivors. They did not turn me away. They were patient. They listened. They understood. They gave a shit. That was May 2017. It was the most important phone call I have ever made.

As a client I immediately felt safe and welcome. I have personally always had really positive experiences at Survivors’ despite the subject matter being extremely dark in nature. Don’t get me wrong, it hasn’t been easy, but Survivors has made every process I engaged in with them as stress free as was physically possible. When things have been difficult they have always been there to support me. Survivors helped me move past a huge hurdle that I had been avoiding for 32 years. To be honest that isn’t really true. They didn’t just help me move past this hurdle, they ensured I was able to leap over it and keep on walking until this hurdle was but a speck in the distance behind me. How can you fully thank an organisation for that?

“Would you like to volunteer at Survivor’s Chris? There are some volunteering opportunities advertised on our website if you’re interested.” these words were spoken to me by one of the therapists at Survivors in the summer of 2018. This was the perfect opportunity I had been looking for to thank the organisation for assisting me in leaping over that hurdle. I applied, was interviewed and taken on as a volunteer, mainly to facilitate the running of the Safe Room (group B).

I loved the way Survivors initiated the process of my becoming a volunteer. It was very similar to an interview for paid employment. There was therefore an immediate weight of importance to the role and I did not feel I was valued less than a paid employee.

When I first volunteered Survivors Manchester was implementing a new volunteer program and there were definitely some teething problems but the organisation ironed out these problems quickly and effectively by welcoming both positive and negative feedback and I always knew I could access support should I need to. Strong communication also helped.

I don’t feel pressured to volunteer more than I am able to but I know there are more opportunities out there to volunteer should I wish to. This makes me feel comfortable within my role. I can do as much or as little as I am able.

While I enjoyed facilitating Safe Room group B for over a year I decided to step back from that role and concentrate on attending Safe Room group A as a service user. I had been attending both groups at the time – one as a client and one as a volunteer and this had simply become too much for me due to a deterioration in my own mental health. Survivors Manchester embraced this decision to step back from that role and offered me other opportunities instead should I want them.

Sounds really boring on paper. It was anything but. Survivors was the only service in attendance dedicated to supporting male victims of sexual violence and I spoke to several people who were trying to encourage male friends to access the service. I also spoke to male victims of sexual abuse/violence who had not yet sought support. I was able to confidently explain that Survivors is a confidential service with a simple referral process and describe all the different services they offer. It personally felt great to feel I may have really helped someone that night who in turn may not then wait 34 painful years like I did before seeking the appropriate help. On a more personal level it was actually the first time I had set foot in a students union since my own university days 30 years ago. To see smiles and joy on the faces of all the many students in attendance, at the start of their adult lives, the chanting and shouting from the demonstrators outside, the invigorating, even if it was quite short-lived, electric atmosphere of the demonstration, the doors flying open and a couple of hundred students then pouring in perusing the exhibition stands on their way to the bar.

It just reminded me of happier times when I was a student standing in Downing Street during the “Thatchers Out” march, attending anti Clause 28 rallies, campaigning in the students union for the lowering of the gay age of consent, celebrating when the age was lowered from 21 to 18 but then demonstrating again at the inequality of this considering the heterosexual age of consent was 16, wishing I had a vagina so I could go and live at Greenham Common then changing my mind because I liked being a boy, had just come out as gay and was really enjoying living my truth. Forgotten happy days. If I hadn’t volunteered that evening those happy memories would have stayed suppressed. Instead I got to feel a sense of joy that night, a rare emotion for me, and I did some good along the way.

What better advert is there than that for becoming a volunteer?